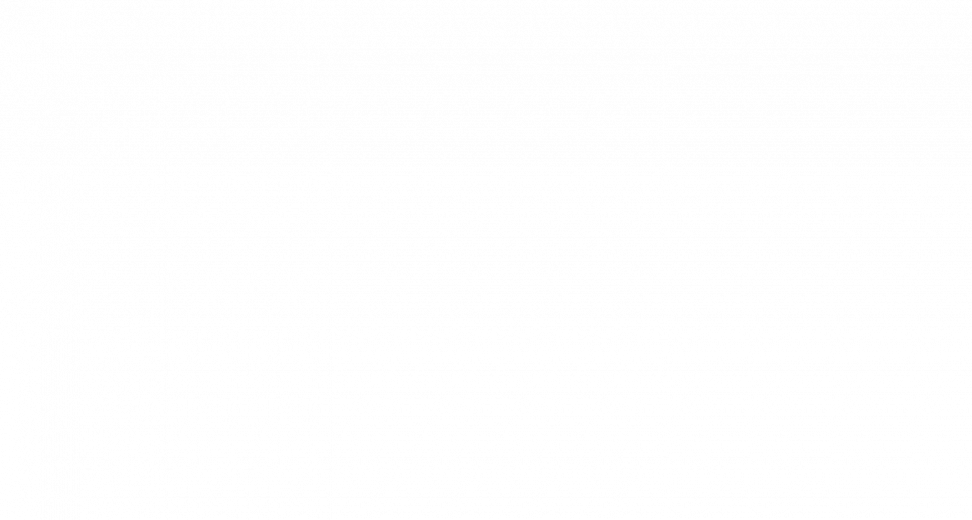 Since then, CCBF has helped secure the freedom of thousands of people through policy changes won by our advocacy efforts with our partners in the Coalition to End Money Bond. In just five years, our efforts with our partners in the Coalition and Illinois Network for Pretrial Justice have brought us closer to ending money bail and pretrial incarceration than any of us could have ever dreamed when we began this work.

In the last five years, thousands of people from across the world have donated to our revolving fund to help us purchase hundreds of people’s freedom from Cook County Jail. This past summer, hundreds of thousands of people donated so we could pay the bonds of every person arrested in connection with the Black Lives Matter uprisings in Illinois. Our revolving bail fund was started as a way of reducing the harm caused by pretrial jailing on the road to abolition. While these donations have changed the lives of thousands of people across Cook County, we know that simply paying bail is not a solution to the harms caused by the racist criminal legal system. We are committed to eliminating the need for our revolving bail fund by dismantling the white supremacist system that requires it. We are grateful that five years in, the movement to end money bond and pretrial incarceration is strong and growing stronger every day. Collectively, we can ensure that five years from now, there will no longer be a need to buy the freedom of our friends and neighbors in the state of Illinois.