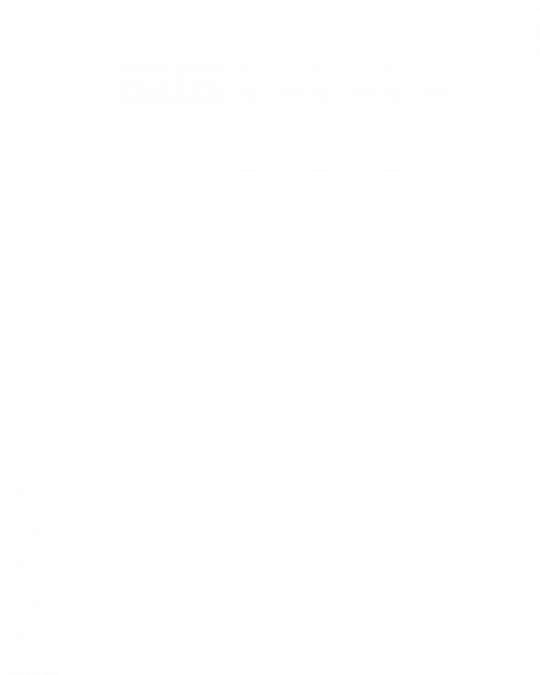 Today marks six years since Chicago Police murdered 17-year-old DeSean Pittman. Shortly after his passing, DeSean’s family and friends gathered for a vigil to uplift his memory. Chicago Police violently disrupted that vigil, kicking down candles, threatening DeSean’s family, and shouting racial slurs. The police ultimately arrested eight of DeSean’s mourners, five of whom were incarcerated in Cook County Jail because they could not afford to pay a money bond.

CCBF’s future founding members worked with DeSean’s family to raise nearly $30,000 to free everyone arrested at the vigil. It took four months, however, to raise the money needed to free the last person, a cousin of DeSean’s, from Cook County Jail. After he was released, his mother pointed out how no one should have to experience what they just went through: fundraising for months to get their child out of a cage. She and others impacted by the arrests at the vigil began working with activists from across the city to launch the Chicago Community Bond Fund, eventually making our public debut in November 2015.

Five years later, CCBF has paid over $2.5 million dollars in bond to free more than 500 people from jail or house arrest. Many of these individuals were arrested while supporting the Black Lives Matter movement, thus working to ensure that no other families have to experience the loss that DeSean’s did. Since June of this year, CCBF has paid $900,171 in bond to free 186 people arrested in Black Lives Matter protests and uprisings in eight Illinois counties.

We keep DeSean in our hearts as we continue to fight for a world without police violence, money bond, and pretrial incarceration.