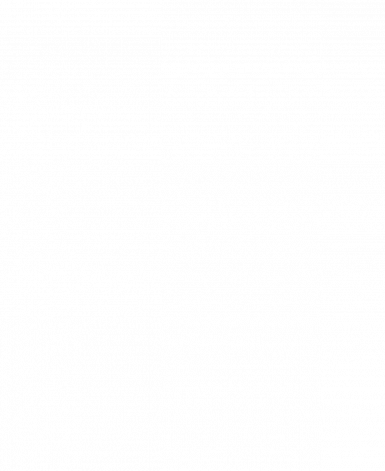 This week, CCBF welcomed our newest team member: Malik Alim is the new Campaign Coordinator for the Coalition to End Money Bond! You can read his bio below.

Malik Alim is an organizer, journalist, and host/producer of The ReUp Podcast. He has previously been involved in several grassroots and direct action campaigns in Chicago, including the demand for an elected Civilian Police Accountability Council (CPAC), the Chicago Police Torture Survivors Memorial, and the Coalition to Save Dyett High School. He has served as the Chicago chapter Membership Co-Chair for the Black Youth Project 100, a national collective of young Black organizers. As the Illinois organizer for the Roosevelt Institute, a public policy think tank based in New York City, he was responsible for cultivating and training a network of college students across the state in policy change advocacy. As a long time affiliate of Chicago Votes, he has organized large-scale voter registration and turnout campaigns and taught civics enrichment workshops in CPS high schools. Malik is a former reporting fellow at City Bureau, a civic journalism lab on the South Side. He is also a member of the #LetUsBreathe Collective, an alliance of abolitionist artists and activists organizing through a creative lens to imagine a world without prisons and police.