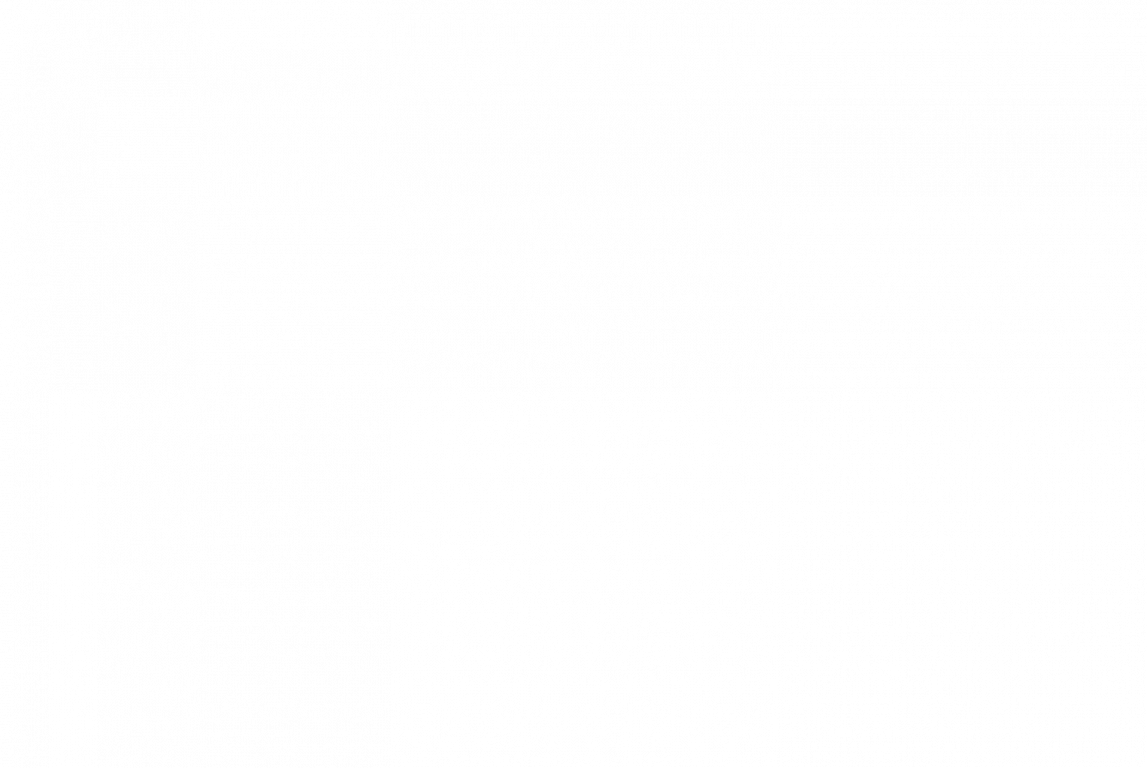 On August 19, 2019, the U.S. Department of Housing and Urban Development (HUD) proposed an amended disparate impact rule that would make it harder for people to fight housing discrimination and access housing. The Trump Administration’s proposed rule would allow businesses, housing providers, and governments to enact discriminatory practices along the lines of race, color, religion, sex, disability, familial status, and national origin. This will be acceptable as long as they do not state their intention to discriminate.

Essentially, the Trump Administration is attempting to take the teeth out of the Fair Housing Act. The housing industry will to the insidious discriminatory practices that openly segregated much of the United States before the 1960’s. Without the protections provided by the Fair Housing Act, millions of people will be at a far greater risk of housing instability. People who are criminalized and who are returning from incarceration are especially vulnerable to housing discrimination challenges in accessing housing.

CCBF was proud to join advocates from across the country in pushing back against this attack on housing access by submitting this letter to HUD condemning the rule. HUD must answer each complaint in every letter before enacting the proposed rule. CCBF submitted this statement because we know that abolition is not just the absence of jails, prisons, police, and punishment but also the presence of resources—including housing. Abolition requires that we build a world where everyone’s needs are met, and access to safe, affordable housing wherever someone wants to live is a core part of creating community safety and self-determination.