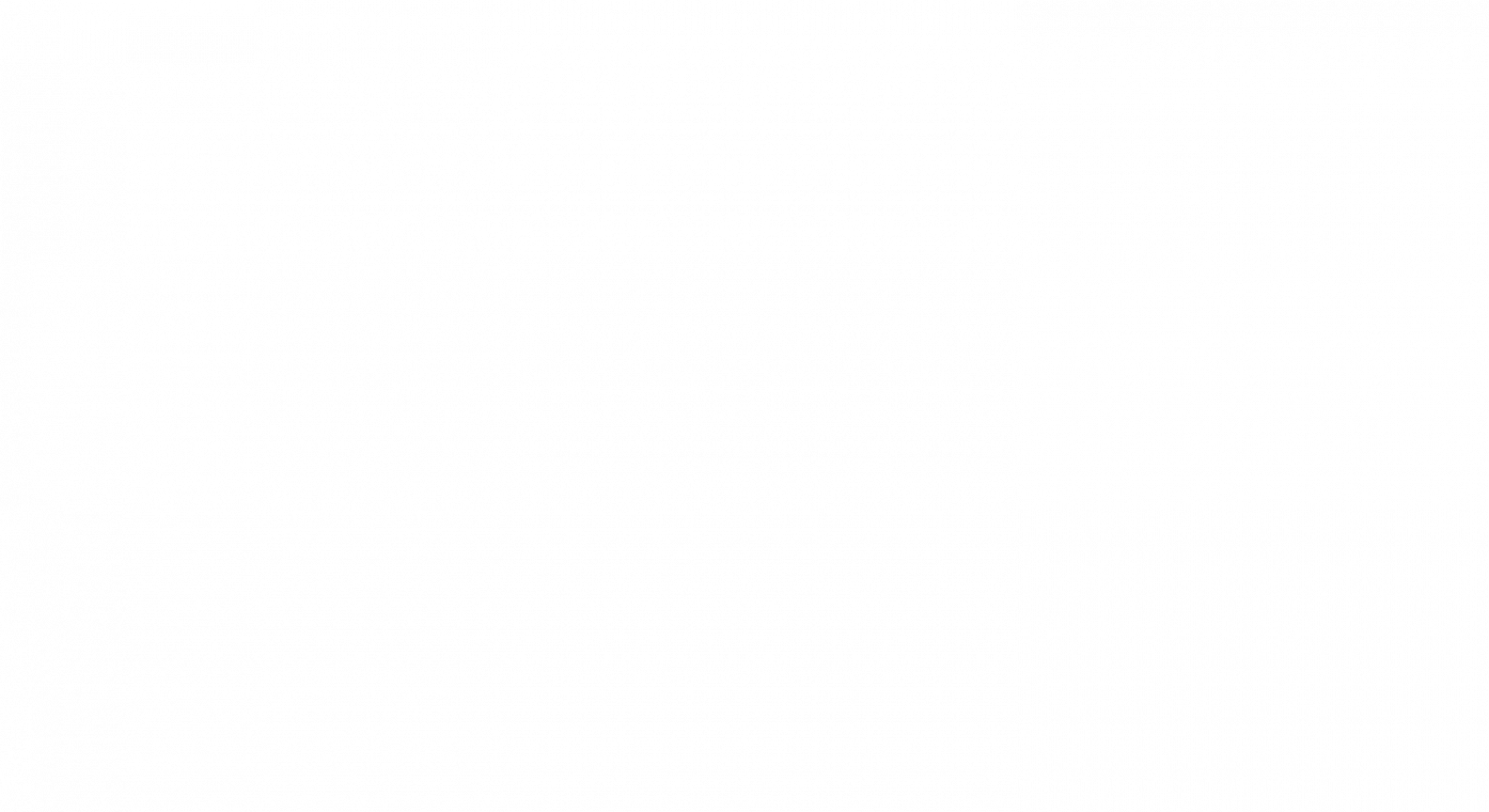 CCBF is tremendously excited to welcome two new staff members to our team this week! Keisa Reynolds is CCBF’s new Deputy Director. Ashlyn Ruga is CCBF’s new intake coordinator.* We are really thrilled to have such experienced, committed folks joining this work full-time! You can read more about Keisa and Ashlyn below and also join us next Saturday, November 16th, at CCBF’s annual party to meet them!!!

Keisa Reynolds (they/them, she/her) is Deputy Director of Chicago Community Bond Fund. They are a certified rape crisis counselor and domestic violence advocate who has provided direct services, facilitated workshops, and trained volunteers in Chicago and San Franciso Bay Area. Most recently, they were the Assistant Program Director at the UIC Women’s Leadership and Resource Center.

Originally from Richmond, California, Keisa received their BA in Cultural Studies from Columbia College and an MA in Women’s Studies and Gender Studies from Loyola University Chicago. They are a 2014 PPIA fellow with the Goldman School of Public Policy at UC Berkeley.

Ashlyn Ruga (she/her) is an organizer and aspiring movement lawyer. She joined CCBF’s staff in late 2019 after 5 years in Portland, Oregon. Ashlyn learned to organize through the climate justice movement while living in the Bay Area and joined the National Lawyers Guild (NLG) when she started law school. Ashlyn spent three years as the Mass Defense Coordinator for the Portland NLG chapter, providing legal support for heavily policed protests. In Portland, Ashlyn was part of the Care Not Cops campaign and the Portland chapter of Critical Resistance. She brings an abolitionist politic to this work, building toward a world in which all forms of policing, imprisonment, and surveillance are obsolete.

Ashlyn is a 2018 law school graduate and is awaiting admission to the Illinois bar. *After she is licensed to practice law, Ashlyn will be CCBF’s Staff Attorney.