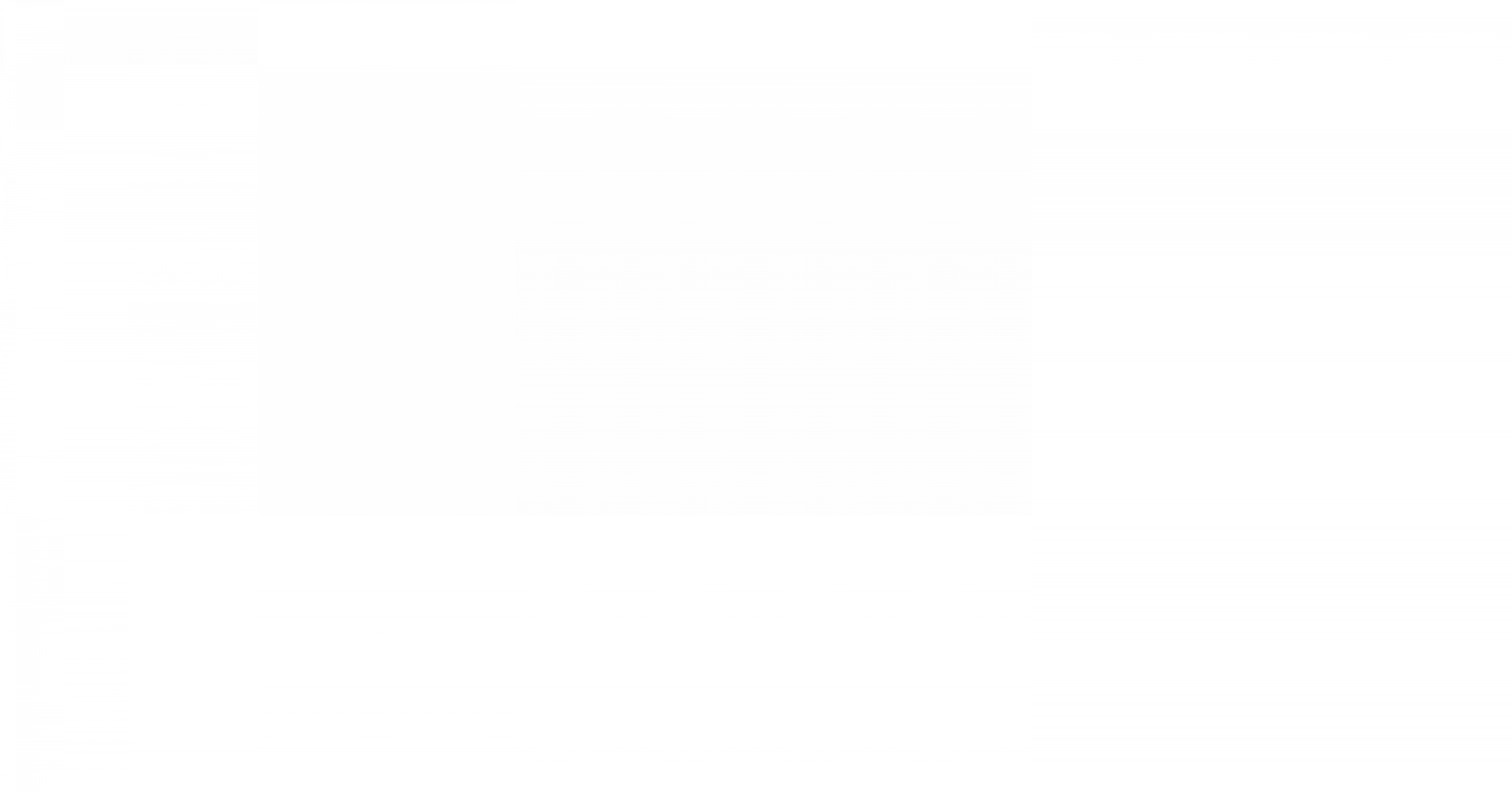 Update on General Order 18.8A

Between January and March, judges in Cook County’s Central Bond Court set unaffordable money bonds and no bonds in only 17% of cases, nearly a 10% decrease from the same time period last year. In that same time period, there was a 9% increase in the use of I-bonds relative to the same period in 2018. This translates to 145 more people being given their pretrial freedom without having to pay a money bond in the first quarter of 2019 compared to that of 2018. These factors have resulted in another large drop in the number of people being incarcerated at Cook County Jail! The decrease in the use of unaffordable money bonds and “no bail” orders and the increased use of i-bonds has contributed in 1,180 fewer people being incarcerated at Cook County Jail than at the same time last year.

While we continue to push for statewide reform, CCBF remains committed to holding judges accountable to General Order 18.8A, a court rule issued by Judge Evans that says judges are not supposed to be setting bonds in amounts that people can’t pay. While we mostly saw improvements in the start of 2019, we are concerned that between January and March of 2019, 54 people were jailed pretrial for misdemeanor offenses. 10 of these offenses received “no bail’

We are glad to see bond decisions are continuing to improve and number of people incarcerated at Cook County Jail continuing to drop but we must remain vigilant and continue pushing for more freedom for our friends and neighbors.