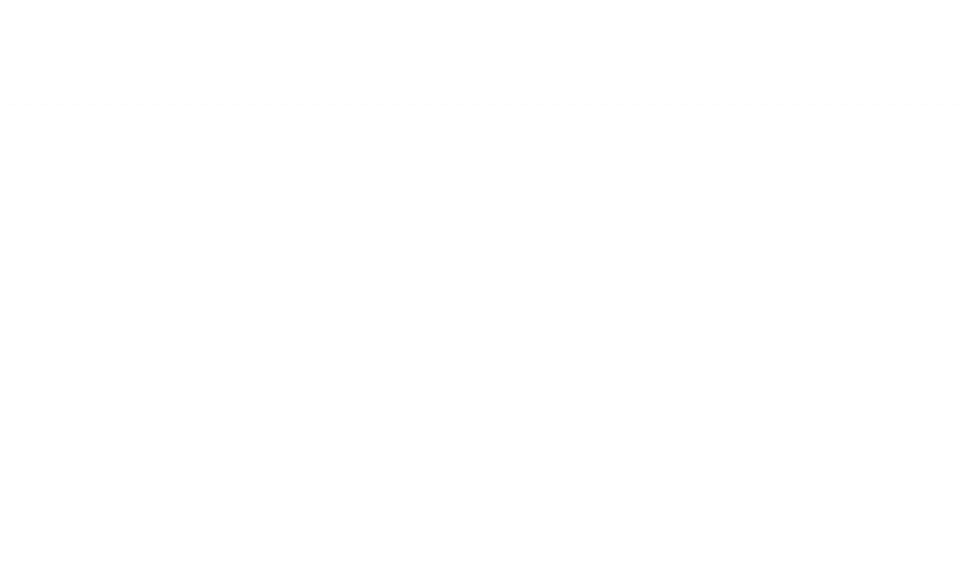 Edward Robinson’s Cause of Death Revealed To Be Hypothermia

Earlier this month, Mr. Robinson’s cause of death was revealed to be hypothermia. We are disturbed to hear that witnesses say that Mr. Robinson had been lying on the cold floor of his cell in his own urine prior to being taken to the hospital. It had been reported that the jail was aware that Mr. Robinson was having medical issues at 6am, but he was not able to see a doctor until 9am. Mr. Robinson was ultimately found dead in his cell at 11am. In response to his death, the the chief of Lake County Jail has been demoted and two correctional officers were put on administrative leave.

The Lake County Sheriff’s Department is saying that Mr. Robinson died of “natural causes.” This is an insult to Mr. Robinson and seeks to excuse the Sheriff of his responsibility to protect people in his custody. Edward Robinson’s death was completely preventable.

Mr. Robinson’s mother had this to say about her son’s death: “Edward was a beautiful person who had a diagnosed mental illness and he needed treatment. He did not need to be in jail, he needed to be in a hospital. Instead, the Sheriff’s department locked him up like an animal. When he was in distress, they ignored him as he lay dying in a cell. The Sheriff’s deputies and medical personnel that ignored Edward should be fired for doing nothing to help him when he was clearly in need and dying while in their custody.”

Chicago Community Bond Fund stands in solidarity with Mr. Robinson’s family. We commit to working toward a world in which no one is caged in Illinois county jails because their medical needs have been criminalized.