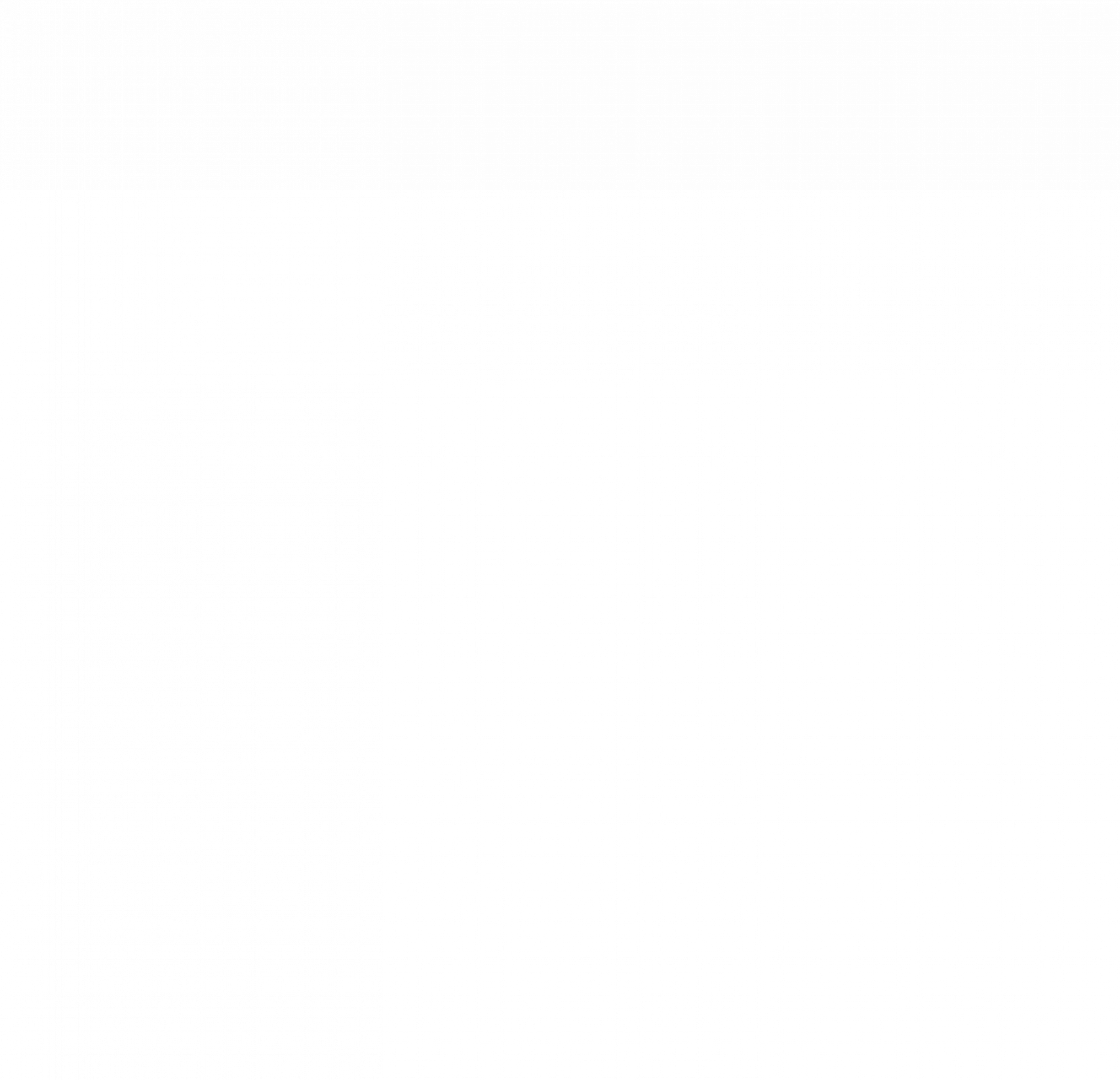 Faith leaders are gathering outside Cook County Jail to pray for the health and release of the 5,500 people incarcerated inside the jail. This prayer vigil comes on the heels of yesterday’s announcement from the Cook County Sheriff’s Office that a Deputy who had been working in the Cermak Hospital and Residential Treatment Unit has tested positive for COVID-19.

“As people of faith, we understand that each life is sacred. The great prophet Isaiah proclaimed that we must do the work of binding up the brokenhearted, proclaiming release for captives, and securing liberation for prisoners. Our faith calls us to advocate for the release of people incarcerated in the jail whose lives are at risk because of COVID-19. We are in an unprecedented crisis that calls for unprecedented action,” said Reverend Rachel Birkhahn-Rommelfanger, a pastor with the Northern Illinois Conference of the United Methodist Church.

“We have all been instructed to shelter in place to protect our health. This is impossible for people incarcerated inside Cook County Jail. Leaving people incarcerated during this pandemic is unsafe and unjust. It is the mission of our office to protect the rights, liberties, and dignity of our clients. In this moment that means doing everything in our power to ensure they remain in good health and are released from the health hazard that is Cook County Jail,” said Cook County Public Defender Amy Campanelli.

An amicus brief was filed in support of the petition for mass release by CCBF and many of the advocacy, legal, and community-based organizations that previously issued a list of demands directed at Cook County elected officials outlining policies to decrease the number of people in Cook County Jail in response to COVID-19 on March 13, 2020. At the forefront of these demands was a call to release people from Cook County Jail, beginning with anyone incarcerated on an unpaid money bond and people over the age of 50 or with a compromised immune system. We also called for greater access to phone calls, video “visitation,” and free sanitizer, cleaning, and hygiene products for anyone who remains in jail. Organizers are now asking people to call the Cook County State’s Attorney’s Office and Office of the Chief Judge to demand these policies be acted upon immediately.

“Unless thousands of people are released, the inevitable, exponential rise of COVID-19 infections in the jail will bring down the entire county’s health system. Decarceration is required for social distancing. It is impossible to flatten the curve while maintaining mass criminalization and mass incarceration. Cook County officials will have blood on their hands for dragging their feet over the last two weeks or more, when this inevitability came to light,” said Sharlyn Grace, Executive Director of Chicago Community Bond Fund.