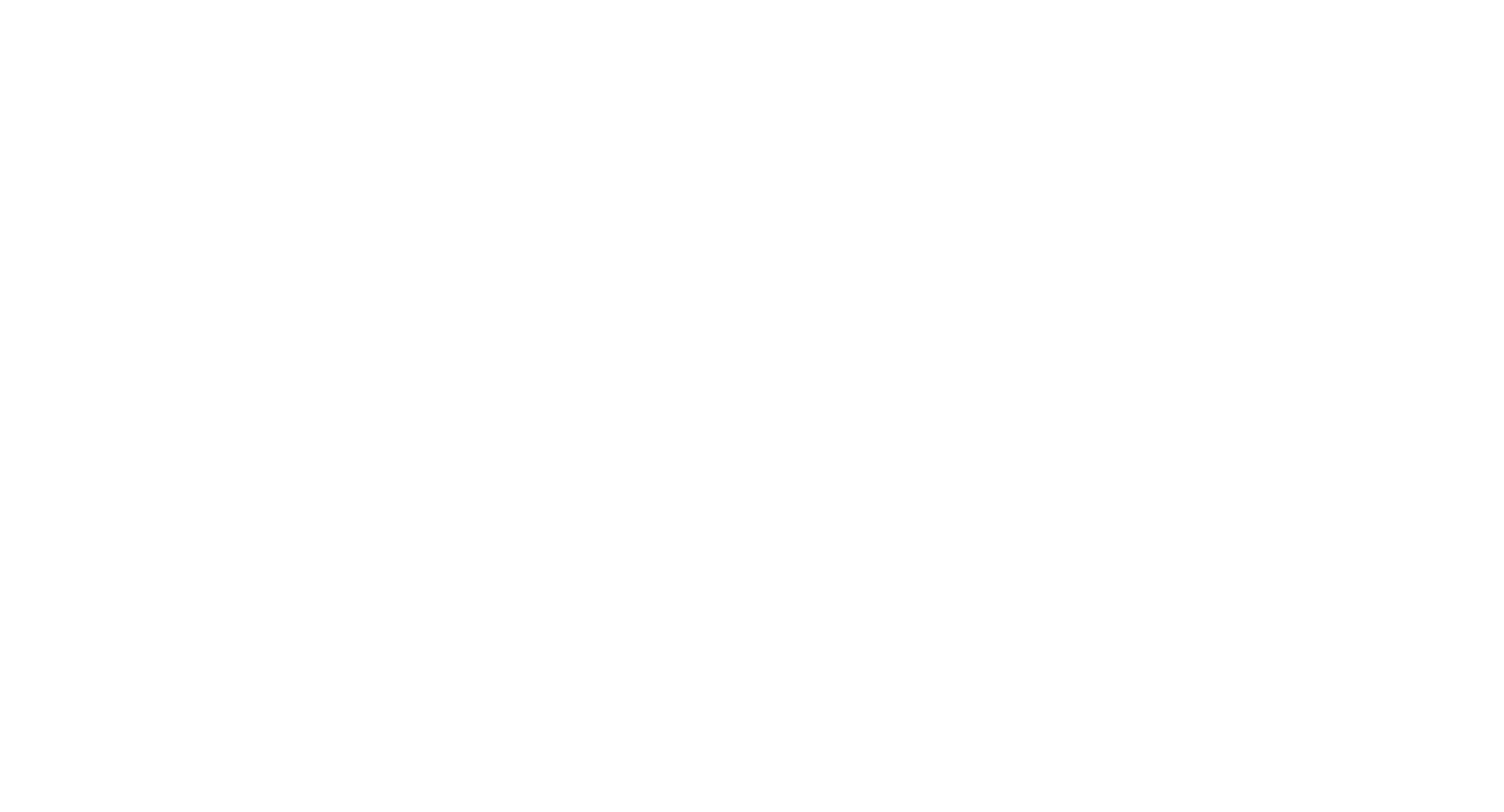 In February 2018, Cook County Sheriff Tom Dart publicly announced a new policy of reviewing bond decisions and refusing to release some people from Cook County Jail—even after their bond had been posted or they were otherwise cleared for release by a judge. CCBF immediately discovered the impact of this policy when we paid bond for Ms. Taphia Williams and she was not released onto electronic monitoring (EM) for three days. In response to this unlawful detention, Ms. Williams sued Dart and Cook County, represented by Thedford Garber Law. Last week, Ms. Williams received the good news that her lawsuit will be allowed to proceed! While federal judge Harry Leinenweber determined that some of the legal claims were not valid, he affirmed that Dart’s unilateral review policy may have violated more than fifty people’s constitutional rights. The next court date is March 26, when the case is set for a status update.In addition to this lawsuit, CCBF continues to work in many other arenas to promote pretrial liberty and hold elected officials accountable. There are, inherently, limits to the impact that lawsuits can have. Nevertheless, we are enthusiastic about the opportunity to challenge the Sheriff’s denial of liberty in court and fight for the rights of all people to be free from Cook County Jail. We look forward to the next phase of the lawsuit and will continue to keep the community updated, including on when the case might benefit from court support!