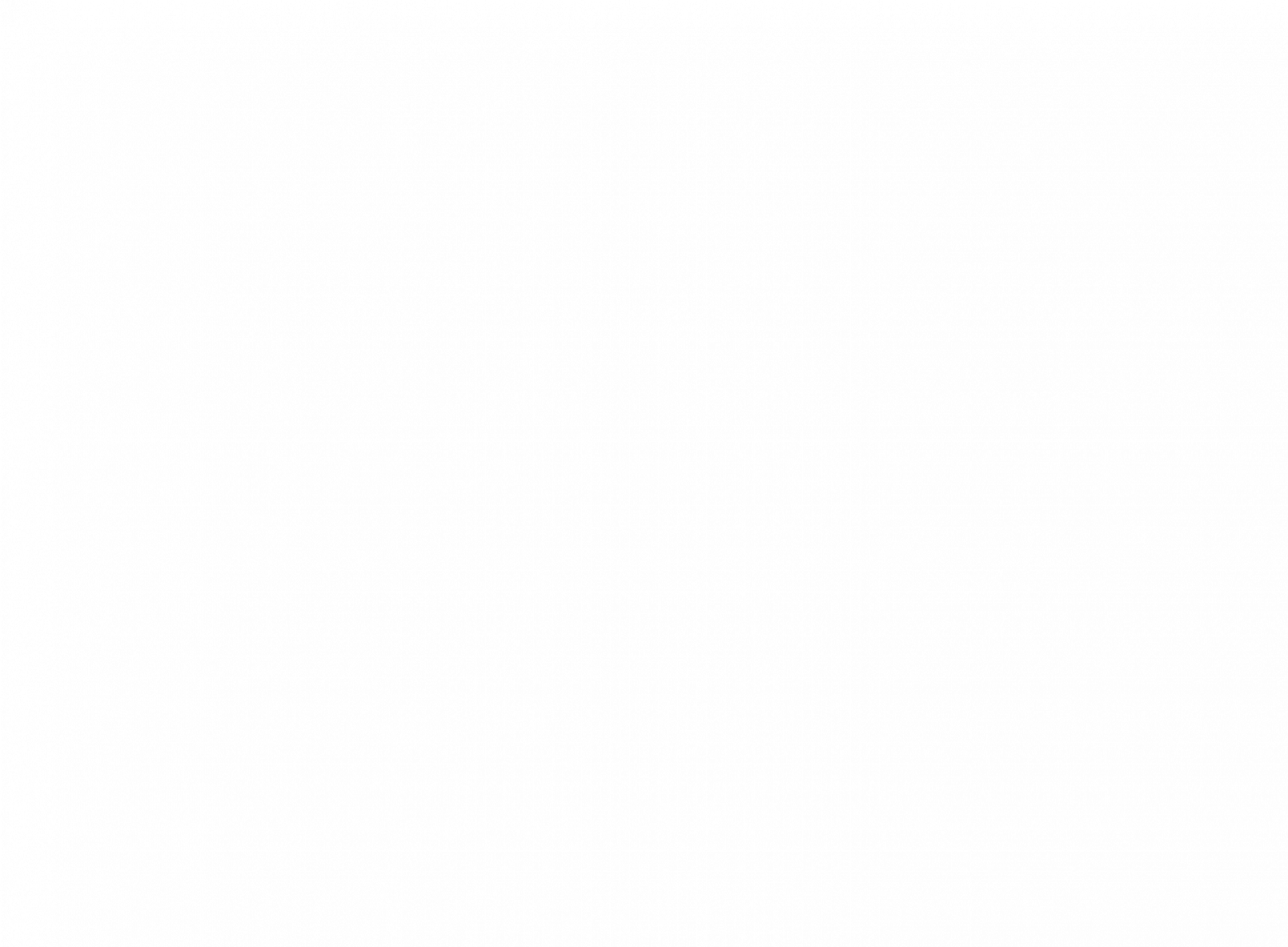 While this decrease is much smaller than the one we celebrated last year, it does tell us that the accountability work we are engaged in is working. Since August 2017, CCBF and our partners in the Coalition to End Money Bond have closely monitored the implementation of General Order 18.8A, a court rule issued to end wealth-based incarceration in Cook County.

While the rule and our efforts haven’t yet ended money bail in Cook County, the grassroots movement we are part of has significantly reduced the number of people incarcerated simply because they can’t afford to pay a money bail. We remain committed to continue struggling for the freedom of every person locked up in Cook County Jail on a bond they can’t pay.

Each new milestone is an important reminder that our efforts are not in vain. We are, in fact, winning! With your support, we know we can end money bail in Cook County.