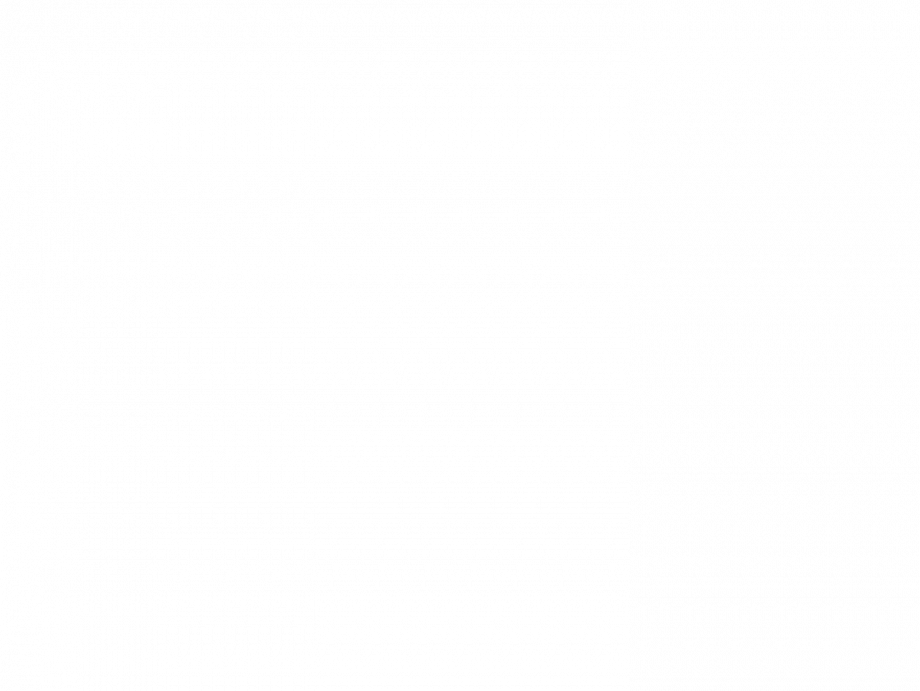 Our thoughts are with the families of Debora Ann Lyons and Eldon Lee Jackson. Both Debora and Eldon took their lives within three weeks of each other while incarcerated pretrial in Harris County (Houston), Texas.

Debora Ann Lyons was 58 years old and was locked up on a $1,500 bail since her arrest on July 21st. Tragically, court records indicate she was later approved for a personal recognizance bond (meaning she wouldn’t need to pay anything at all to be released) on the day of her death.

Eldon Lee Jackson was incarcerated on a $10,000 bail and took his life one day after being placed in solitary confinement. As a person in an acute mental health crisis, he should never have been in the court system at all. Police, courts, and cages are never appropriate responses to unmet mental health needs, and if Eldon had received a different resource, he too might still be alive.

Our criminal legal system continues to punish people for being poor, for being Black and Brown, and for having unmet mental health needs. Nobody should be incarcerated pretrial simply because they can’t afford to pay a money bond. Debora and Eldon should have been fighting their cases from a place of freedom with the support of their friends, family, and community. If they had not been given money bonds, they would both still be alive. Rest in power, Eldon. Rest in power, Debora. We fight to #EndMoneyBail with your memory in our hearts and minds.