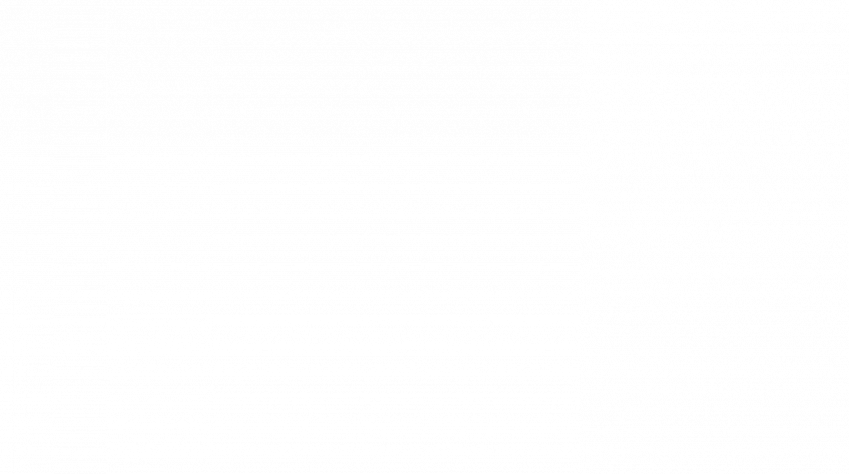 General Order 18.8A went into effect in September 2017. The Order instructs judges to set money bonds only in amounts that people can afford to pay. Immediately after the Order went into effect, community courtwatchers documented an increase in the use of I-Bonds in Central Bond Court. I-bonds do not require the payment of money and allow people to walk free on their own recognizance. This increase in I-Bonds led to a significant decrease in the number of people incarcerated in Cook County Jail by December 2017.

In 2018, however, progress under General Order 18.8A has stalled. From November 2017 to June 2018, the monthly rate of I-Bonds has decreased. The I-bond rate was 64% in November and only 42% in June. Instead of releasing people on their own recognizance or on affordable money bonds, judges are disregarding the Order and using unaffordable money bonds to incarcerate poor residents of Cook County.