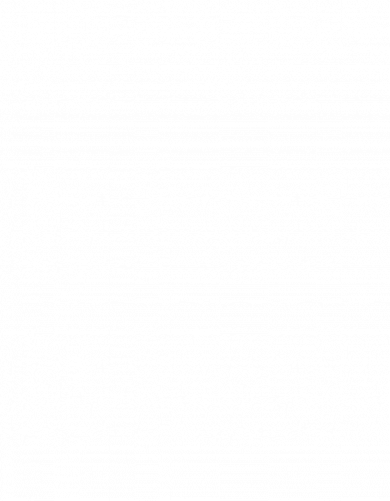 Today, our friends at Northside Transformative Law Center succeeding in getting Marquise’s murder case dismissed after he spent 2.5 years in Cook County Jail. Marquise’s case is a critical reminder that the presumption of innocence applies to everyone who is accused of a crime, not only people who are charged with “minor” offenses. Whether it was because he couldn’t afford to pay his bond or because he was not given bond, Marquise’s freedom was taken away before trial, and he will never get those 2.5 years back.

Here is NTLC’s full press release about the story:

In a tremendous victory, the Northside Transformative Law Center (NTLC) and Willis and Associates secured the dismissal of murder charges against 22-year-old Marquise Willis. Mr. Willis spent over two years in Cook County Jail, falsely accused of killing one of his closest friends.

‘We welcome the State’s Attorney’s decision to dismiss a case that should never have been charged in the first place,’ says NTLC Attorney Emmanuel Andre. ‘Looking at the evidence, we cannot understand why this case was ever pursued. The victim’s family consistently told law enforcement and investigators that Marquise was not the person responsible for the murder of their loved one. Once Marquise was arrested and charges were approved, he was treated as guilty until we could prove his innocence. Fortunately, with hard work and the support of the victim’s family, we were able to do so.’

NTLC hopes that the Chicago Police Department will assign new law enforcement personnel to conduct an independent investigation in order to explain the false arrest of Marquise Willis and help the victim’s family find closure.

Marquise and his family seek a formal apology from the State’s Attorney’s Office and the Chicago Police Department for the unsubstantiated arrest, prosecution and detention of Marquise Willis. Additionally, there are extremely important lessons that decision makers in the criminal justice system should learn from this situation. This young man was devastated after being locked up, away from his loved ones and deprived of his freedom, while falsely accused of murdering his friend. Mr. Willis will never get back the time he spent in Cook County Jail, and his family will bear the consequences and scars of this injustice throughout their lives.

‘We are grateful to everyone who worked tirelessly to see justice prevail in this case,” says Andre. ‘At the same time, it is unfortunate that our larger community failed to protect a young man from a broken system that claims far too many lives. There are lessons to be learned, and substantive changes to our legal system are long overdue. As Marquise navigates the complicated transition back into society, we ask that community service providers and small businesses join together to help Marquise, in the form of employment, education, and health care, that he greatly needs.'”