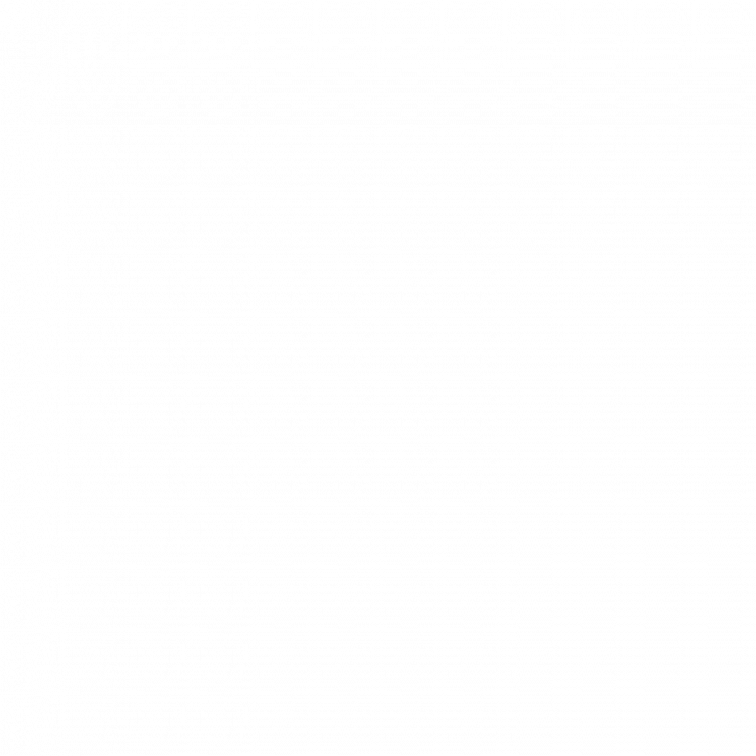 How General Order 18.8A Works

On September 18th last year, General Order 18.8A went into effect in Cook County. The order states that no one should be held in Cook County Jail because they are unable to pay a money bond. Bond is supposed to be a condition of release, and should not be set in amounts higher than a person can pay. Unaffordable money bonds are not a way around releasing people pretrial.

CCBF and the Coalition to End Money Bond observed bond court a month before and after the General Order went into effect. Our observations are detailed in “Monitoring Cook County’s Central Bond Court: A Community Courtwatching Initiative.” You can read about our findings and download the report here.