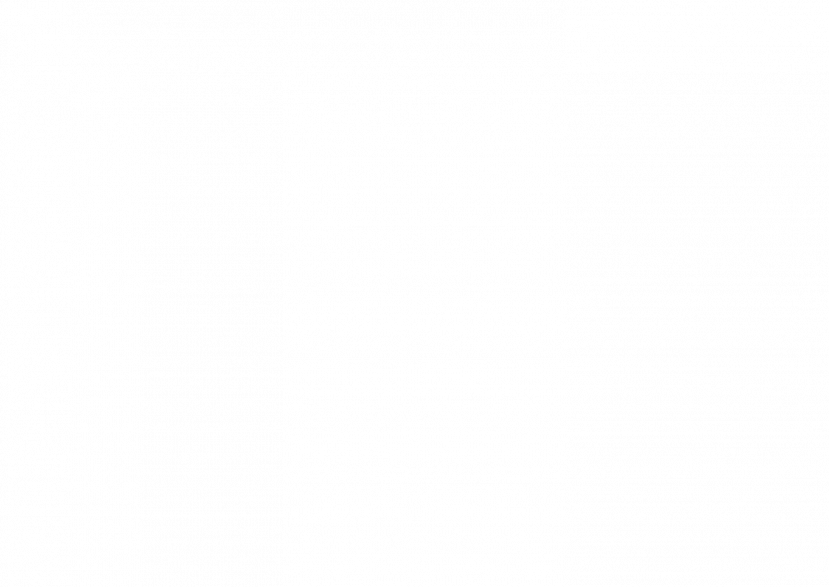 Another huge victory in the fight against money bail and pretrial incarceration–this time in Massachusetts!

“In a unanimous ruling aimed at reorienting bail decisions toward their historic purpose, the Supreme Judicial Court reminded judges that the goal of cash bail is to assure people show up in court and is not supposed to be used to remove dangerous or nettlesome people from society.

By ignoring whether a defendant can actually come up with the hundreds or thousands of dollars in cash for bail that would keep them out of a jail cell, judges are venturing too close to violating the due process rights of financially challenged defendants, the court found.

‘A bail that is set without any regard to whether a defendant is a pauper or a plutocrat runs the risk of being excessive and unfair,’ Justice Geraldine S. Hines wrote for the court.”

Read more in the Boston Globe.