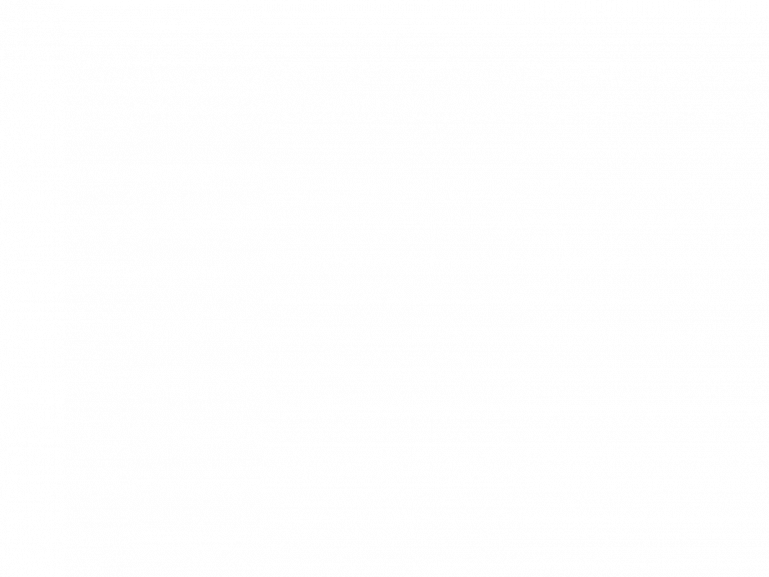 On April 4th, CCBF posted bond to free Cody and Ron from Cook County Jail. They were both arrested on Saturday, April 1st at a Hood2Hood community engagement program and neighborhood cleanup in Englewood organized by New Era Detroit (NED) and New Era Chicago (NEC). Both New Era chapters organize for Black unity and empowerment. During the event, organizers knocked on neighborhood doors to inform Englewood residents of local resources in their community and picked up trash to help clean up the neighborhood.

As the program was drawing to a close, Chicago police physically attacked the organizers and arrested nine people, including two minors. Four people, including Cody and Ron, were charged with felony aggravated battery to police officers and misdemeanor resisting arrest. All four were given significant bonds at bond court on Monday, April 3rd. The New Era Detroit and Chicago chapters were able to post $6,000 in bond for two of their members charged with felonies, but Ron’s bond was set at $50,000 and Cody’s was set at $30,000. On Tuesday, CCBF posted the ten percent of their bonds required to free both from Cook County Jail. Below you can read NED’s press release about the arrests prior to the posting of bond. Everyone arrested at the Hood2Hood program is now out of custody!