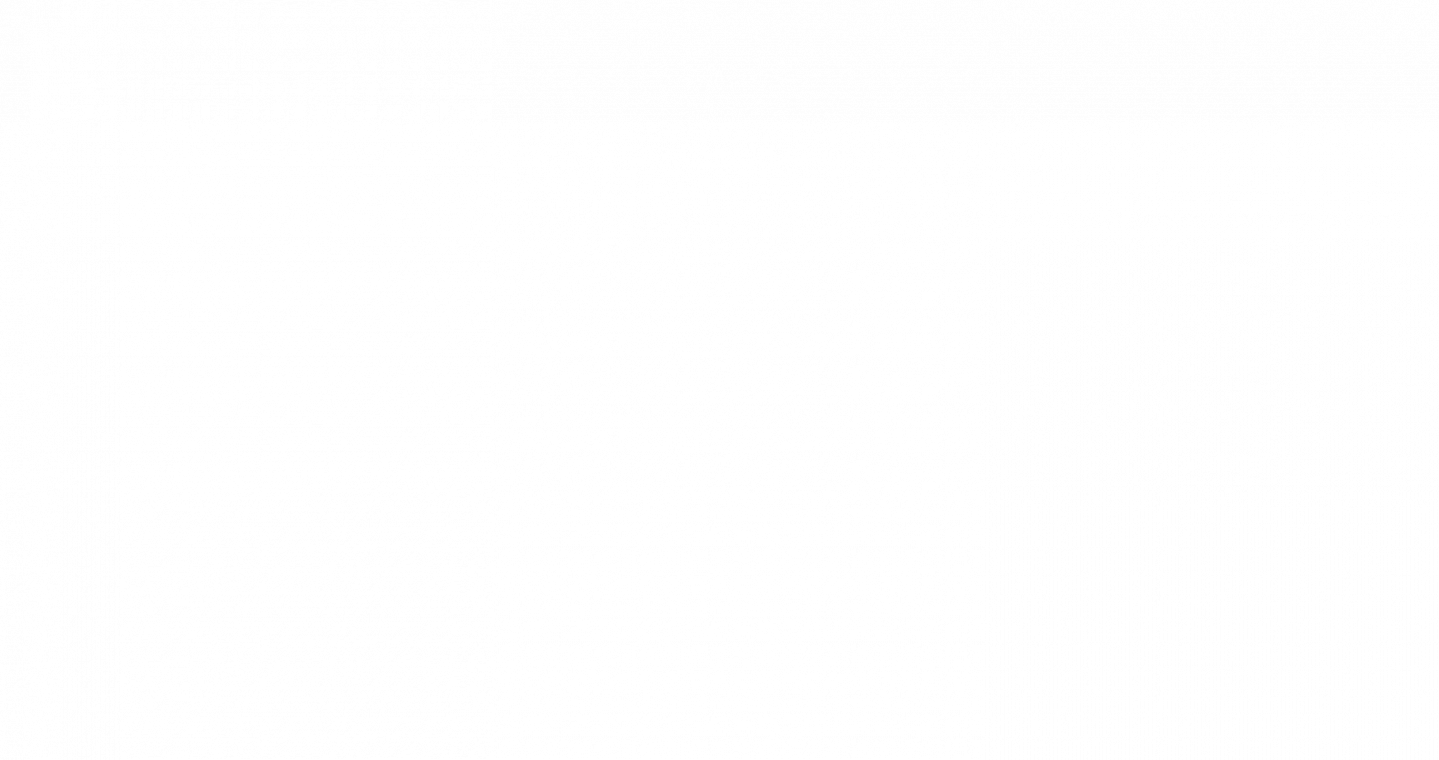 We are happy to be featured in this great new article and video from The Christian Science Monitor on bail reform in America!

“Chicago Community Bond Fund (CCBF) has posted more than $335,000 in the past year to free 52 people from Cook County Jail or home confinement. Most of the bonds it posts are about $5,000. After the trials of those people end, the volunteer-led fund gets its bonds back and uses the money to help others trapped in the system.

While the fund allows defendants to fight their case from the outside, CCBF cofounder Max Suchan says it has also created a platform for freed clients like Smith to play a role in lobbying for change.

Since the CCBF posted bail for Smith and his case was dismissed, for example, the 21-year-old has shared his story publicly with lawmakers and the media. In February, he spoke about the harms of bail at a press conference announcing the introduction of legislation in Illinois that would prohibit the use of money bonds in the state.

Smith hopes that by sharing his story, people will begin to understand that the damage of bail does not end when a person is released from jail: In the three months since his case was completely dismissed, Smith has been unable to find a job, and his former employers have been unwilling to rehire him because of his involvement in the criminal justice system.”

You can read the rest of the article, “Has bail reform in America finally reached a tipping point?”, here.