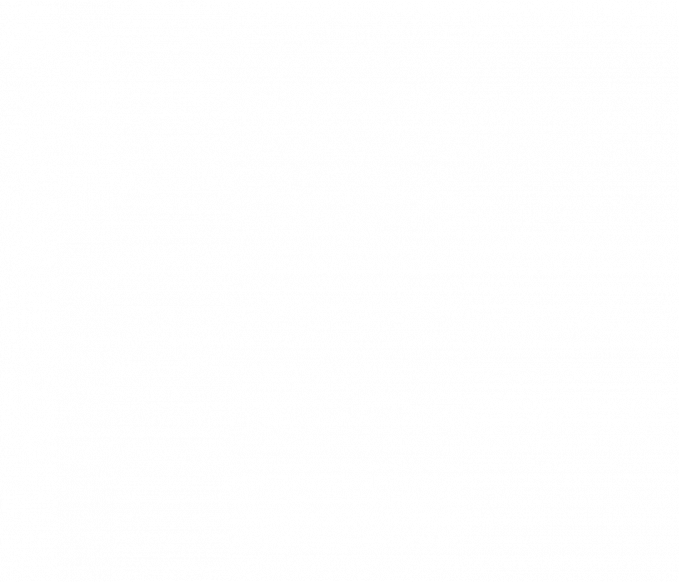 Check out this great profile by Chicagoist on our one-year anniversary party and the work ahead to end monetary bond in Illinois!

“It’s been a year since local activists set up a special fund to bail people out of jail, and they’ve raised the money to help 45 people who couldn’t afford to post bond themselves. Now, as bail reform picks up support from Chicago-area political leaders, the grassroots Chicago Community Bond Fund is celebrating its first year of success and getting ready for more challenges ahead.

The Bond Fund, which was founded late last year, raised funds to post bond for 45 people who were incarcerated in 2015, and the organization hasn’t lost any bonds in that time, according to co-founder Sharyn Grace. “Everyone we bonded out would still be in jail,” she told Chicagoist.”