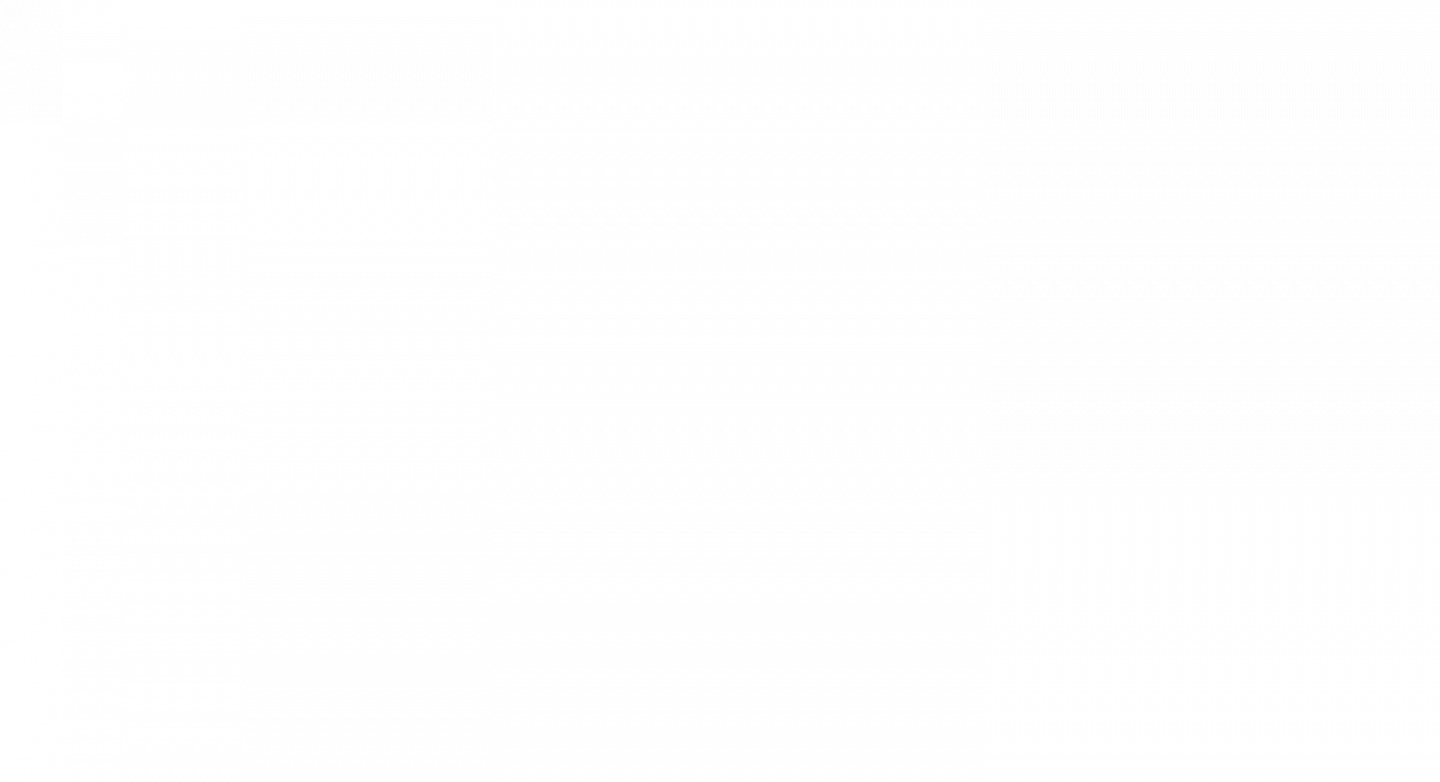 Chicago Community Bond Fund was featured in an ABC 7 Chicago story last night about Bianca Young, a young mother incarcerated for 2 years because she could not pay her outrageous money bail and chose to fight her case:

Bianca Young has spent two years in Cook County Jail awaiting trial and fighting her case so she could go home to her child. “Young had a 3-year-old daughter at home, a job and no prior convictions. Bond was still set at $1 million and eventually reduced to $250,000.

‘The judge, he knew I couldn’t pay that. I mean, thank you for the bond reduction but where I come from we don’t have that type of money,’ she said.

Max Suchan of the Chicago Community Bond Fund said bond hearings are too fast and incomplete.

‘The average bond court hearing, according to recent study, was 37 seconds,’ Suchan said.

His organization is working to eliminate money bonds in Illinois.

Suchan said legal research shows people who are out on bond have better legal outcomes in their cases.”