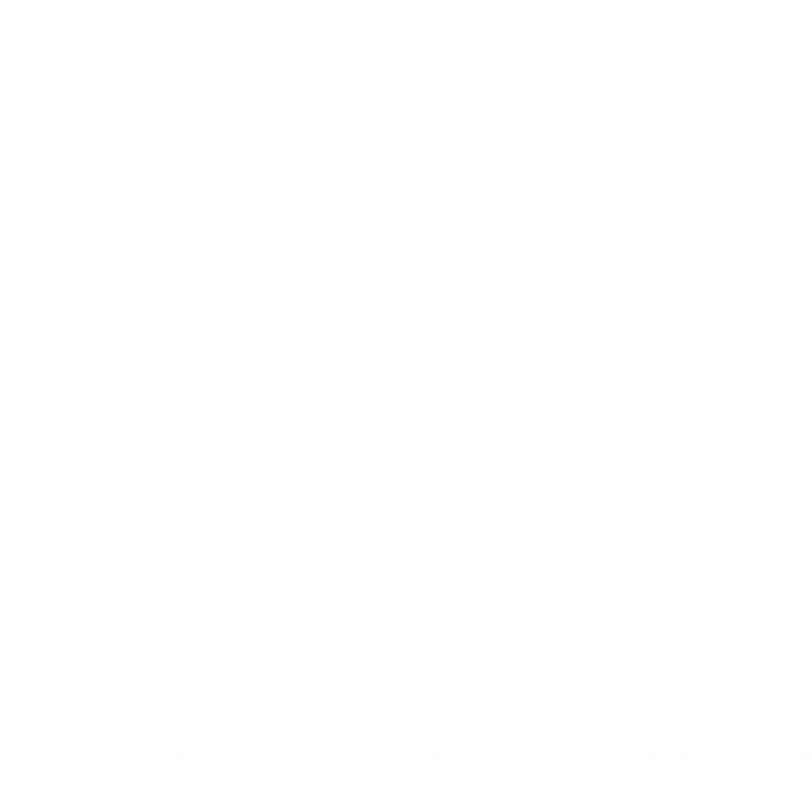 Just one year ago, our community lost Malik Alim.

Malik embodied all it is to be an organizer—he was passionate about the work and about people and what we could accomplish when we collaborate and build together.

His presence and warmth are very much missed, and while there is still grief, there is hope, too. Malik truly believed that the world could be better, and that we could change it, together. This was not based on unrealistic pie-in-the-sky daydreams. Our hope comes from the abundance and calm assurance that Malik demonstrated in his own life and actions—that putting in the work and building community is creating better tomorrows right now.

Though he was taken from this world too soon, at only 28 years old, Malik had already accomplished so much and made an indelible mark on Chicago and our movements. As Campaign Coordinator for the Coalition to End Money Bond, he worked on community education and building momentum to get the Pretrial Fairness Act passed. Malik later moved into an advocate position at CCBF to focus on storytelling and community organizing. He was the host and producer of The ReUp Podcast and helped produce the Under the Tree podcast with Bill Ayers. He served as Membership Co-Chair for the Black Youth Project 100. He was the Illinois organizer for the Roosevelt Institute. He organized large-scale voter registration and turnout campaigns as a board member of Chicago Votes, as well as teaching civics in CPS schools. He was a former reporting fellow at City Bureau. And Malik was also a beloved member of the #LetUsBreathe Collective.

Our community misses you, Malik, but we still feel your presence in our work. We are so thankful for your infectious spirit and welcoming kindness. Thank you for sharing your gifts with the community and for giving us a blueprint to continue building on your legacy.