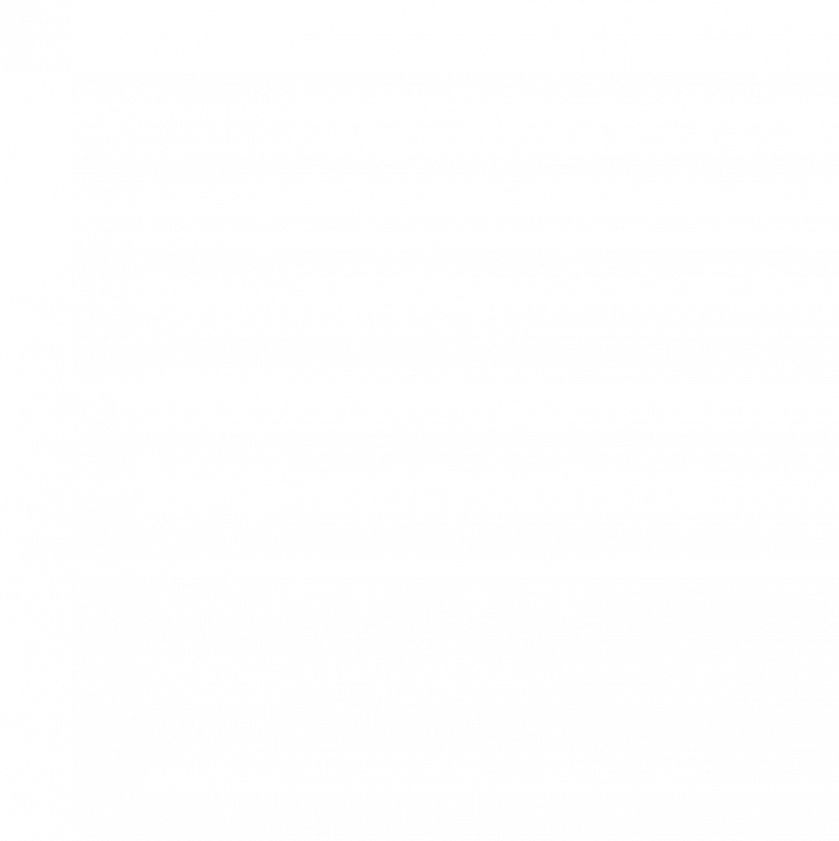 We Won’t Forget: Lifting Up Memory of Those Lost to COVID-19 and Pretrial Punishment in Cook County Jail

As the sun comes out, and the weather gets warmer, many of us feel ourselves emerging from a cold winter, and a heavy year of loss amidst the COVID-19 pandemic. With vaccines more readily available in the United States, we are beginning to see the light at the end of the tunnel. But many people are not with us to see the light, because they have lost their lives to the coronavirus, to pretrial incarceration—or to an egregious combination of the two. We remember them today.

Since the pandemic began to escalate last March, Chicago Community Bond Fund has fought as hard as we could alongside advocates and community members to demand decarceration to save lives, and to demand an abundance of precaution and protocols to protect the health of people inside Cook County jail. Due to callous actions and negligent inaction on the part of criminal legal system actors, hundreds of people were infected with the virus while in the Sheriff’s custody, and several lost their lives We will not cease to say their names: Leslie Pieroni, Nickolas Lee, Karl Battiste, Juan Salgado, Renee Olivo, William Sobczyk, Harold Grazier, Theodore Becker, and Jose Villa. We thank the For the People Artists Collective for honoring their memories with this virtual quilt (pictured above).

Pretrial incarceration became a death sentence for many in the midst of the pandemic. But it is also a death sentence for many even in the absence of a pandemic. In 2018, prior to the pandemic, the number of people dying in jails nationwide reached a nearly 20 year high, climbing to the highest level since the year 2000. This happened before COVID-19 reached the United States. Therefore, a vaccine alone will not eliminate the risk of death for people who are incarcerated pretrial. Jails are spaces that are rife with institutional violence and indifference that take the lives and destroy the health of incarcerated people on a daily basis. We take this space to remember those who have recently died in the custody of Cook County Jail for causes unrelated to the pandemic, as their stories reveal a reality that will continue after COVID-19 related deaths decrease across Cook County if we do not take urgent action.

In September of 2020, James Sonntag, was found dead in his cell in Cook County Jail. His cause of death was presumed to be suicide, after just three days in custody. James Sonntag’s death illuminates how even short stays in jail can be detrimental and even deadly to mental and physical health. This is why we fight to free them all.

Davion Owens, who was 23 years old and had been incarcerated in the jail since July of 2020, died in Cook County Jail in March. His cause of death was also suicide. Davion’s tragic experience is all too common in County jails across the country, where suicide is the leading cause of death. He should still be here with us, and our hearts go out to his family and loved ones, and all who have lost loved ones to pretrial punishment.

We also lift up Iver D. Short, a 52-year-old man who died of unknown causes less than 48 hours after being taken into police custody. There is no reason that one of our loved ones should go into custody and never be seen alive again, without explanation. We extend our deepest condolences to Mr. Short’s family and send light to them as they search for answers and justice.

Lastly, the late Alvin Burrage was 26 years old and in the Cook County Sheriff’s custody at the time of his death in April. Despite being a victim of brutality at the hands of Calumet City Police, he was charged with attempted murder for allegedly raising a gun in the direction of the officer who shot him during the traffic stop. In this case and countless others, the actions of police led to violence and death rather than safety, demonstrating the insidious way that the criminal legal system causes immense harm while simultaneously criminalizing them to justify their deaths.

These deaths, though tragic, are sadly not an accident. The prison industrial complex exists to criminalize, to harm, and regularly goes so far as to snatch the lives of our loved ones without apology. We will not forget those whom we have lost, and we will not stop fighting for those we stand to lose if we do not disarm and dismantle this murderous system. As we approach a possible end in sight for the dark year we have endured the coronavirus pandemic, let us not forget that so long as jails and prisons remain in operation, we remain in a state of emergency.