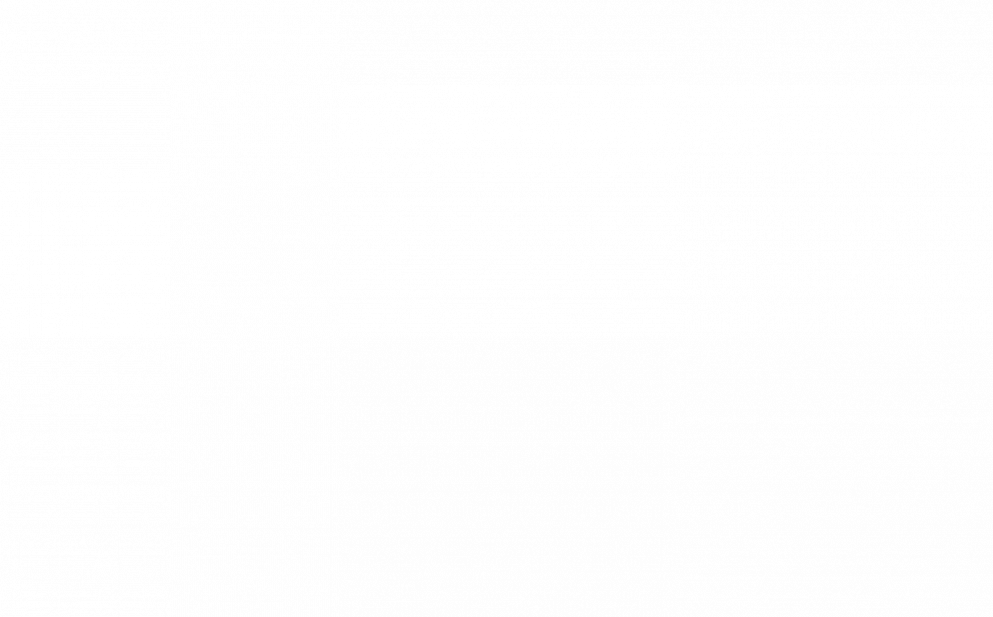 Chicago Community Bond Fund (CCBF) officially came to life just over five years ago in November 2015. This half decade has been filled with advocacy, organizing, relationship building, and abolitionist victories. This has been a time of citywide, statewide, and nationwide rebellion against the white supremacy of the US criminal legal system. It has also been a time of continued policing and state violence, particularly against Black communities—and especially here in Chicago. As a young and growing organization, CCBF has worked to secure freedom for people locked within concrete and steel cages while helping launch and lead the Illinois campaign to abolish money bond and pretrial incarceration.

Throughout our journey, Sharlyn Grace has been a central and beloved leader. Years before becoming the paid Executive Director, Sharlyn was among the founding collective members who showed up in courthouses and police stations to get people free and organized educational events and actions, always remaining committed to abolitionist visions. Since July 2018, Sharlyn has been in the top leadership of CCBF, guiding and nurturing our organization’s work. Under Sharlyn’s leadership, CCBF has grown not only in size but in local and national impact. Not only has CCBF been able to free hundreds of people from county jails in Illinois (the vast majority from Cook County Jail), but with Sharlyn’s dedicated work, we have played a fundamental role in shifting political power towards solutions that will eventually lead to the emptying of county jails everywhere. This work came to fruition most recently and momentously with the passage of the Pretrial Fairness Act, which will end money bond in Illinois, completely overhaul the pretrial system across the state, and lead to significant decarceration.

Sharlyn has dedicated herself to this organization and to our collective goals. Social movements are larger than any single organization or any single individual and yet we lift up and celebrate leaders with the hope of being transformed by them, cared for by them, and guided by them. Sharlyn has been this leader for so many. As Sharlyn begins her departure from CCBF to pursue new opportunities and projects, we know that her groundwork will always shape our organization and the larger campaign to end money bond and pretrial incarceration. Sharlyn will be showered with much deserved gratitude as she wraps up her time as the Executive Director of CCBF at the end of this month. The Board of CCBF extends our deepest appreciation for all that Sharlyn has done to get us closer to collective liberation.

While CCBF goes through changes in leadership, we are thrilled to have such a powerful team of staff that Sharlyn brought together. Our staff team is made up of brilliant organizers and other skilled professionals who are dedicated to achieving radical change in the months and years to come. On February 1st, CCBF’s current Deputy Director Keisa Reynolds will take on the role of Transitional Executive Director and work with the Board of Directors to lead the organization through to the hiring of an Executive Director later this year. We are excited about the skills, dedication to mission, and vision that Keisa will bring to this role at this crucial time.

Though leadership transitions always require time, flexibility, and nimbleness, we are thankful for all the systems in place that will ensure continuity in our work. More people will be freed from jail. More people will be supported as they figure out next steps with their case. More people will be activated to take action and force those who hold the keys to open up all the cell doors. We will continue forward as an organization with the strength of all those whose shoulders we stand upon.

Thank you, Sharlyn. Thank you, Chicago. May all of our abolitionist dreams come true.