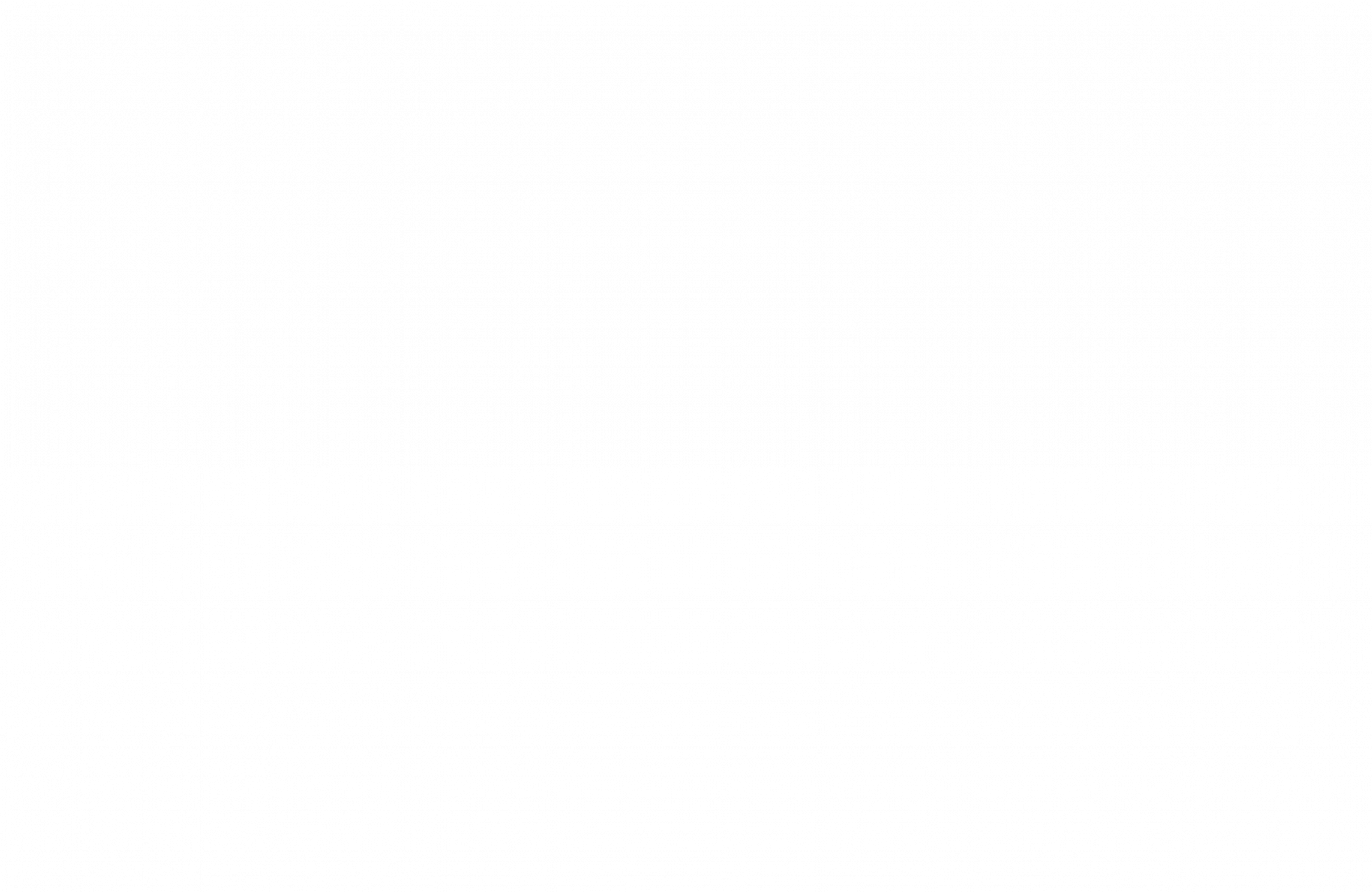 We are deeply saddened to learn of the death of Jeffery Pendleton, the first person to die from COVID-19 while in the custody of Cook County Jail. He was 59 years old and incarcerated because he could not pay $5,000 to secure his release while awaiting trial. On March 26th, Mr. Pendleton’s public defender filed an emergency motion for bond review in an attempt to secure their release from the jail. That motion was denied—a decision that ultimately became a pretrial death sentence.

For weeks, more than 100 advocacy, community, legal organizations and unions have called on Cook County Sheriff Tom Dart, Chief Judge Timothy Evans, and State’s Attorney Kimberly Foxx to support the mass release of people incarcerated in Cook County Jail to protect public health. This death was perfectly preventable. It could have been avoided if our County government would have headed our call, a call echoed by National Nurses United and SEIU Local 73, the Chicago Sun-Times editorial board, former Cook County Jail warden Dr. Nneka Jones Tapia, Reverend Jesse Jackson, and so many others.

As of yesterday, more than 230 people incarcerated in Cook County Jail have tested positive for COVID-19. The rate of infection inside the jail is almost 40 times the rate in Cook County. While many of us on the outside have the privilege of being able to socially distance ourselves and regularly wash our hands, these simple precautions are impossible for incarcerated people.

Over the last week, CCBF staff and volunteers have talked to nearly 100 families with loved ones trapped inside the jail in preparation for a federal lawsuit challenging the conditions in which people are being incarcerated in the jail. Time and time again, we heard how people incarcerated in Cook County Jail have not been given increased access to soap (which typically comes in the form of one hotel-sized bar per week), nor any hand sanitizer or cleaning products. People locked in the jail are caged like sardines in a can, forced to share phones, toilets, and showers with dozens and, in some cases, hundreds of people. These conditions are not fit for human beings under normal circumstances, but in the age of COVID-19, they have become a death trap.

Every loss of life from COVID-19 that occurs in a county jail, juvenile detention center, prison, or immigrant detention center, was a death that was likely preventable. The refusal of elected officials to prioritize safety and health over mass incarceration has ensured that many more people will become infected while incarcerated and suffer from serious illness and death.

Today, Cook County officials have blood on their hands. We again call on Cook County Sheriff Tom Dart, Chief Judge Timothy Evans, and State’s Attorney Kimberly Foxx to support a mass release of people incarcerated in Cook County Jail. Anything less is unconscionable. We are in an unprecedented crisis that calls for unprecedented action.

We must mourn the dead, and fight like hell for the living. Free them all!