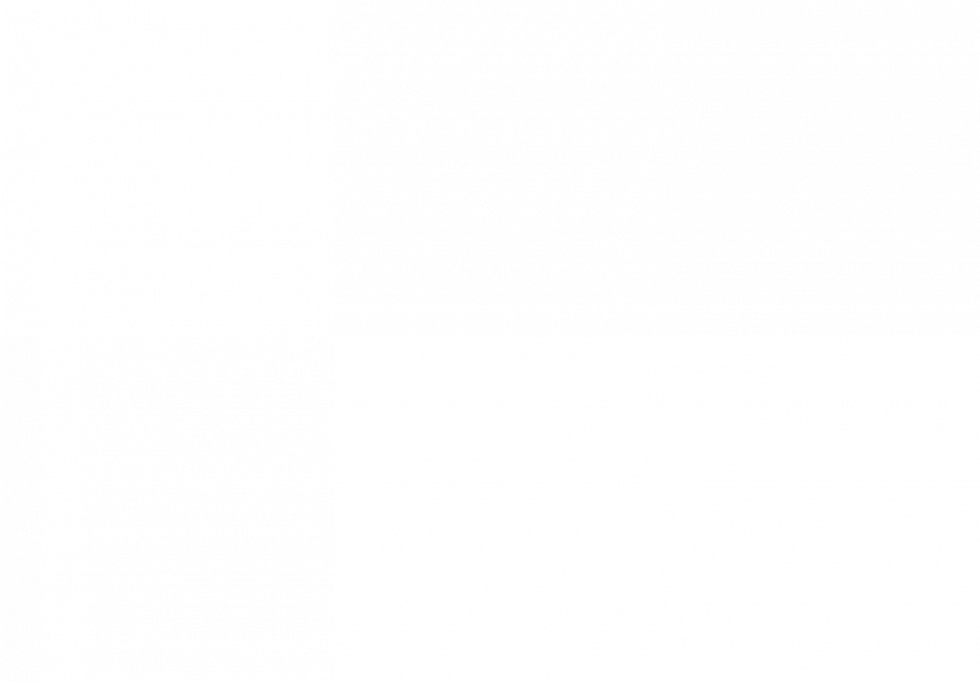 Across the world, fears of a coronavirus outbreak have increased with each passing day. The highly contagious respiratory illness has been deadly for many, including the elderly and people with compromised immune systems. Around the United States, elected officials are proposing radical steps to protect the most vulnerable people in their communities and contain the spread of the virus. Among those discussions, there has been a noticeable lack of concern regarding the more than two million people incarcerated in US jails, prisons, and ICE detention centers.

Jails and prisons are generally unsanitary and provide, almost as rule, inadequate access to health care. Typically, these facilities have relied on draconian responses to infectious disease outbreaks, such as lock downs, placing people in solitary confinement and limiting access to visits from loved ones. These responses simple increase punishment under the cover of keeping people “safe.” Importantly, we know that isolation further endangers people and limiting visitation also has adverse effects.

There are more than 5,500 people incarcerated in Cook County Jail today. Almost all of them are still awaiting trial and thus presumed innocent under the law. Approximately 1,500 of the people in Cook County Jail are incarcerated simply because they can’t afford to pay a money bond. If a judge has given someone a money bond, it means that they’ve determined the person is cleared for release pretrial. Their ongoing detention due solely to poverty is a clear constitutional violation as well as being deeply unfair and unethical.

Chicago Community Bond Fund is calling on Cook County to, at a minimum, release these individuals who are being unconstitutionally incarcerated due to their lack of access to wealth in the name of protecting public health. The former chief medical officer at New York City’s Rikers Island jail, has proposed that jails and prisons around the country consider releasing people from custody to prevent the spread of the virus. Cook County would not be alone in taking this step; last week, Iran temporarily released 54,000 people from prisons across the country to help contain the deadly virus.

Other counties and the Illinois Department of Corrections should consider taking similar steps. Incarcerated people deserve the same level of care and attention to preventing the spread of infectious disease as people in the free world.