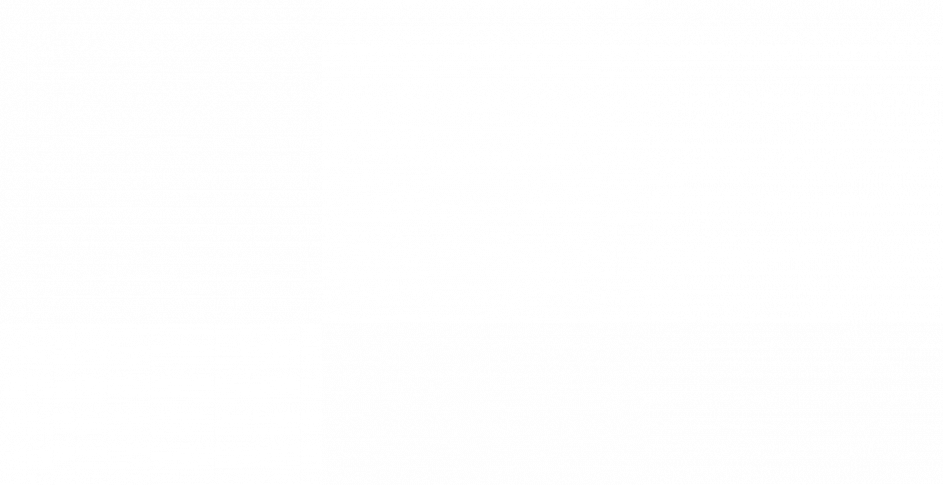 By Sharlyn Grace and Matt Piers

Last winter, the number of people in Cook County Jail dropped to around 5,500 during a regular day, the lowest number in more than 30 years. This is because Cook County has been quietly leading the way in pretrial justice reform.

The circuit court’s Pretrial Division allows judges to set minimum cash bail or no bail depending on the type of nonviolent crime.

Last year, approximately 10,000 fewer people were incarcerated in the Cook County Jail thanks to the decreased use of cash bail.

The people being released instead of being jailed are placed on a honor system and are expected to make an appearance at their scheduled trials. The system seems to be working.

Circuit court statistics show that people who previously would have spent months or years incarcerated in Cook County Jail are consistently attending their court dates and are not being rearrested while awaiting trial.

Because of this historic reform, thousands of people across Cook County, all of whom are presumed innocent as a matter of law, have been able to keep their jobs, homes, custody of their children and more while awaiting their trial, actually strengthening their communities rather than destroying them.

People free while awaiting trial also have dramatically better case outcomes and lower recidivism rates. At the same time, this reform means that Cook County taxpayers have been spared millions of dollars in incarceration costs.

Cook County has made significant progress in the last two years, but there is still a long way to go. More than 2,000 people remain incarcerated in Cook County Jail solely because they cannot afford to pay any kind of a cash bond. This is almost half of the entire jail population.

It is important to note that each of these people has been cleared for pretrial release by a judge and would be free from jail if they could afford the money bail.

Wealth-based incarceration is an issue that affects thousands of families across Cook County. This shameful reality is unfortunately the case across the entire state, where every year more than 250,000 people are incarcerated in Illinois’ 92 jails — all of them presumed innocent.

Ninety percent of people in Illinois jails are merely accused and still awaiting trial, a dramatically higher rate than the national average of 67%.

Thousands of people outside Cook County are currently incarcerated due only to their inability to pay money bonds. This practice is simply unjustifiable in a legal system which purports to guarantee equal justice for rich and poor alike.

The key elected officials with responsibility for the criminal justice system in Chicago, Cook County and the state of Illinois have often disagreed about policy matters. But there is one thing that they all agree about: The practice of wealth discrimination in setting the terms of pretrial release must end.

That’s why, in October 2017, Cook County’s chief judge, state’s attorney, sheriff, county board president, public defender and the chair of the county board’s Criminal Justice Committee all petitioned the Illinois Supreme Court to issue a rule that would eliminate pretrial incarceration due solely to the inability to pay a money bond.

The proposed rule has also been supported by Illinois Attorney General Kwame Y. Raoul, Chicago Mayor Lori Lightfoot, dozens of other prominent members of the Illinois bar and other leaders of the legal community, including former U.S. attorney general Eric Holder and more than 70 community organizations.

The rule would anchor the reforms implemented in Cook County and bring relief to the rest of the state. It is a critically necessary step toward actually providing our constitutional promise of equal justice for all and decreasing the social and financial cost of our criminal justice system.

In response to this request, the Illinois Supreme Court convened a commission to address the state’s pretrial practices, which will issue its recommendations for reform in December.

The proposed rule is essential to meaningful reform of the criminal justice system in Illinois. We urge the commission to recommend it, and the Illinois Supreme Court to adopt it.