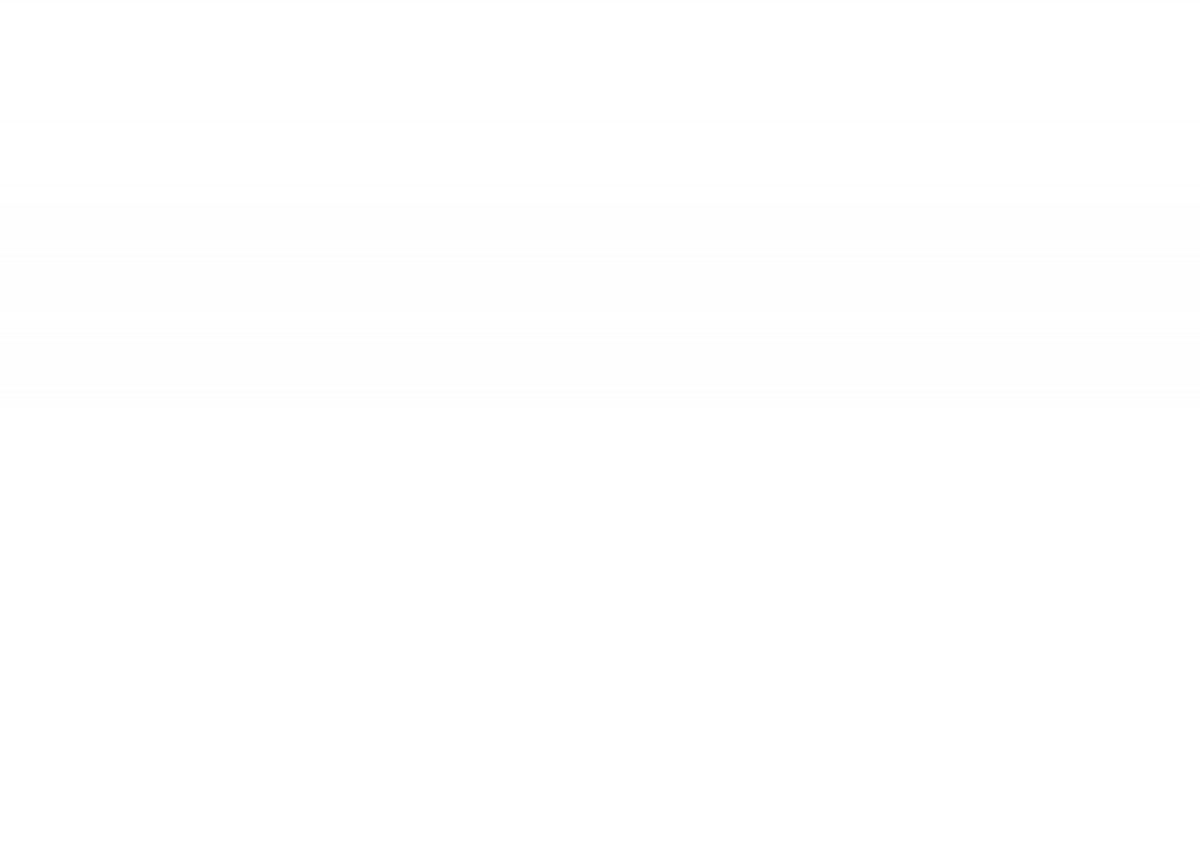 Last week, Laura Washington wrote about Chicago Police Superintendent Eddie Johnson’s appearance at her political salon at Yoshi’s Cafe. The article focused on Johnson’s response to a letter published by Cook County Board President Toni Preckwinkle that called out the false narratives about bond reform being pushed by Superintendent Johnson and Mayor Lori Lightfoot. Johnson and Lightfoot have repeatedly stated that bond reform has put the public at risk by allowing people charged with simple gun possession and gun-related crimes to be released on their own recognizance or an affordable money bond.

If you “decide to pick up an illegal gun in this city and you shoot it, or you have it with you and you get caught by the police … (we need) a common-sense bond …”

What’s enough? “$4,000 or $5,000, at least,” Johnson replied. “Because these guys, look, the best way for us to hit them is in their pocketbook. Because they don’t want to spend five grand every time they get caught with a gun.”

What Superintendent Johnson proposed isn’t just in conflict with bond reform, it is unconstitutional. (It’s also inconsistent with his own past statements complaining that even high money bonds allowed people arrested for gun possession to bond out.) Money bond is a condition of release for people who are presumed innocent; it is not meant to be a punitive measure as Johnson proposed, apparently assuming everyone arrested is guilty and that the courts need not wait until after trial to inflict punishment. Superintendent Johnson’s remarks promote punishment before conviction, a pre-conviction fine simply because police have made an arrest.

When a judge sets a money bond, they have determined that the person before them is not a flight risk nor a danger to the community. The amount of money set is supposed to be set in accordance within a person’s financial means and to enable them to secure release, not at a level with ensures their incarceration. (Judges who wish to detain someone who is presumed innocent are required to go through a much more rigorous process of fact-finding before taking away their liberty.) Johnson’s suggestion is prejudicial and disregards each accused person’s constitutional right to pretrial release and will ultimately increase crime, since pretrial incarceration increases recidivism. It also ignores the well documented fact that bond reform has not put the public’s safety at risk.

In May, the Office of the Chief Judge released a report detailing the first fifteen months of bond reform in Cook County as well as the underlying data. The report’s analysis showed that only about one half of one percent (0.6%) of the more than 30,000 people released pretrial were charged with a new “violent offense.” Even if we only look at the 7,369 people arrested on “Violent” or “Weapons” charges, these numbers hold. Of those people, 925 were released on I-Bonds (meaning they did not have to pay money to secure their release). Of those 925 people, 12.6% (129 people) were re-arrested, but only 15 people (1.6%) were rearrested for a new violent charge.

Johnson and Lightfoot’s narrative about bond reform and gun violence does not hold water. We cannot and should not deny thousands of people their pretrial freedom based on the actions of an extremely small number of people; the impact of pretrial incarceration on individuals and their communities is too significant. Policies of mass punishment based on fear and anti-Black racism built the system of mass incarceration we currently have, and tearing it down will require that we reject the idea that we can achieve complete safety through caging large numbers of people. We must continue to honor the presumption of innocence and insist that our communities are safest when people have the resources they need to thrive, including their loved ones who might otherwise have been in Cook County Jail.