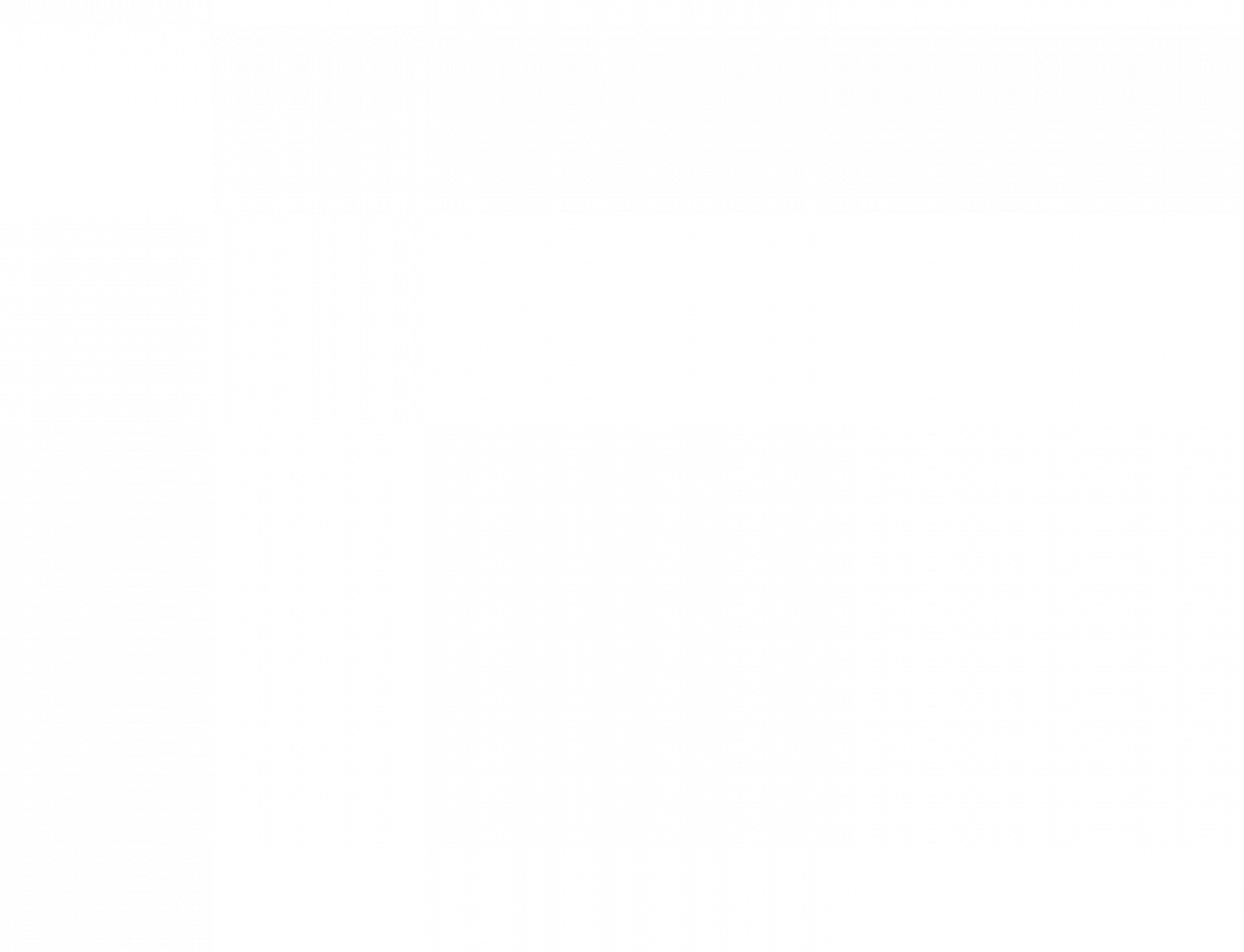 Gordon was released from prison in the early 2000’s without a home to return to. As a result, he spent several years homeless before being able to move in with family. During that time, Gordon suffered five heart attacks. Today, he has six stents in his heart. Gordon’s health condition has prevented him from being able to work for the last twelve years. In May 2017, Gordon had an issue with gallstones that led to him being hospitalized. Luckily, after being discharged from the hospital, he was placed at a nursing home that helped Gordon get his own apartment for the first time in his life.

Three months after Gordon moved into his subsidized apartment, however, he was arrested. In bond court, a judge conditioned Gordon’s release on the payment of a $50,000 D-Bond. Prior to his arrest, Gordon had been surviving on food stamps and the $630 he received through social security disability insurance each month. Gordon’s rent on his new apartment was $215.

Unable to pay the $5,000 necessary to secure his freedom, Gordon was incarcerated in Cook County Jail for four months. His numerous health issues were exasperated by the extremely stressful experience of jail. The concrete bunks immediately began aggravating his pre-existing back problems, and chest pains eventually landed Gordon in the jail’s medical ward where he would spend a majority of his time incarcerated.
Gordon says that his time in the medical ward amounted to solitary confinement. The only human contact he received was when guards would hand him food through his cell’s chuckhole, a small slot in the middle of the door. While in the medical ward, Gordon was never given anything stronger than aspirin to help deal with the serious pain he was experiencing. As his condition worsened, he was taken to Stroger Hospital where he was unable to use the phone or receive visitors, completely isolating him from his friends and family during a scary time.
In May 2018, CCBF paid the $5,000 necessary to free Gordon in time to be able to keep his apartment. Even though Gordon was unable to work due to his health conditions and had been living only off of his limited disability income, Gordon’s judge immediately questioned whether he was still eligible for representation by the public defender. Occasionally, judges will deny someone their constitutional right to a court-appointed lawyer after their bond has been paid, using the faulty reasoning that someone who has paid a money bond also has the financial resources to hire a private attorney. This was obviously not true in Gordon’s case given that CCBF had paid his bond, but it is almost always the case that bond money actually belongs to friends or family of the accused person and thus do not reflect the person’s own assets. Everytime CCBF pays bond for someone represented by the public defender’s office, we have to have a volunteer attend their next court date in case the judge has questions about the source of the bond money. The CCBF volunteer is there to answer any questions and also present an affidavit that explains that we paid the person’s bond and that they are indigent and eligible for representation by the public defender’s office. Fortunately, in Gordon’s case, CCBF was able to work with the public defender’s office to ensure that he maintained access to his court-appointed counsel.

After nine months out on bond, Gordon’s case concluded without him having to do any additional time! Had CCBF not paid his bond, Gordon might have been forced to spend those nine additional months in Cook County Jail or to take a worse plea deal just to get home. He also would have lost his apartment and all of his furniture. Had Gordon’s friends or family paid his bond, he might have wound up having to fight his case without an attorney. No one should lose their court-appointed attorney because their community raised enough money to pay their ransom and bring them home. Gordon’s constitutional right to the public defender was protected because CCBF was able to help him navigate this difficult situation, but many people don’t have similar support. Just because someone’s money bond was paid, that doesn’t mean they can also afford to pay for a private attorney. The courts should not deny appointment of the public defender to anyone simply because they have bonded out of Cook County Jail. While we’re glad that CCBF has been able to help individuals maintain access to their counsel, these protections must extend to everyone in Cook County, not just those supported by non-profit organizations.