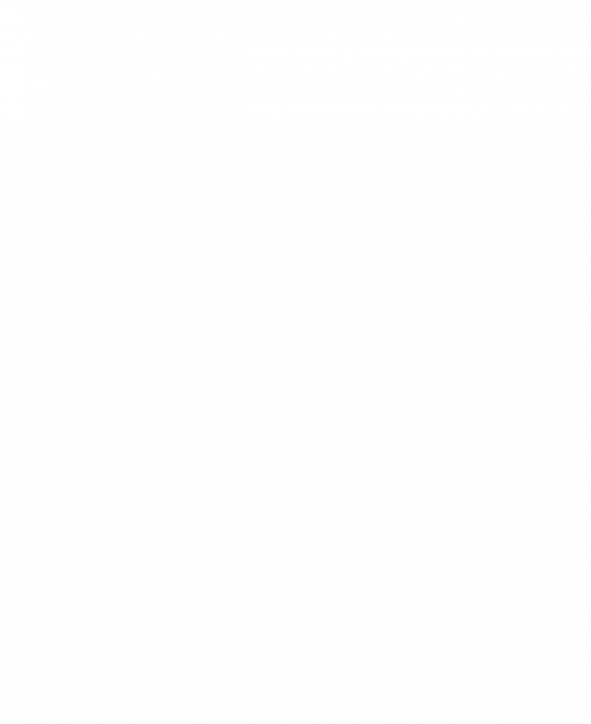 Download our new report on bond reform in Cook County: Shifting Sands: An Investigation Into The First Year of Bond Reform In Cook County

One year ago on this day, General Order 18.8A took effect in Cook County. The Order expressly claimed to ensure that no person would be locked up in Cook County Jail due to their inability to pay a money bond. Today, the Coalition to End Money Bond published “Shifting Sands: An Investigation into the First Year of Bond Reform in Cook County,” which documents the first year of this historic order. The report highlights the positive early outcomes of the Order’s implementation—1,400 fewer people incarcerated at Cook County Jail in the first three months after implementation, bringing the jail’s population to its lowest numbers in decades—and the overall impact of the order, which has been limited and is declining every month. Judges in Cook County are slowly returning to bond-setting practices prevalent before the order: they often do not inquire about a person’s ability to pay; when they do inquire, less than half of people receive affordable bonds. The result is ongoing pretrial incarcerated due to poverty and race, and the number of people in Cook County Jail has been steady or increasing every month since December 2017.

A year ago today, wealth-based incarceration was supposed to have ended in Cook County. Yet today, more than 2,700 people remain incarcerated in Cook County Jail simply because they are unable to pay a money bail. This is unjust, it is unconstitutional, and the people of Cook County are gathering downtown today to say it is unacceptable.