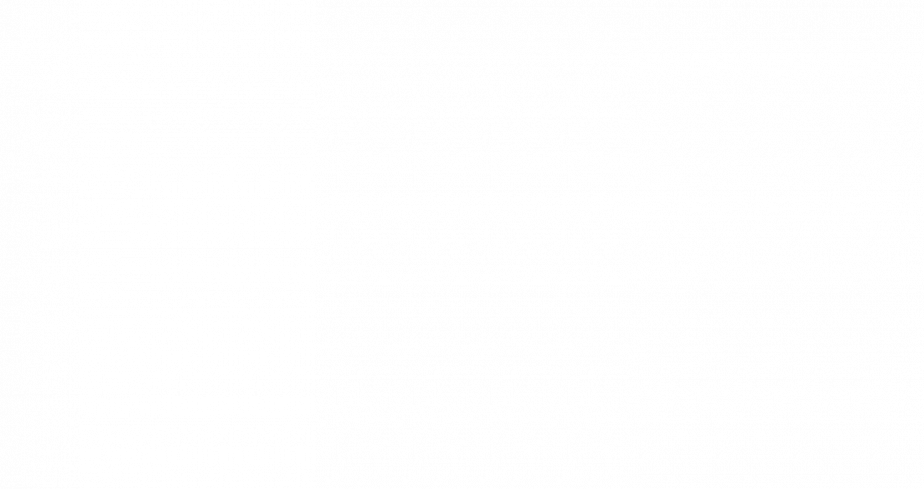 Yesterday’s rally and vigil in support of the lawsuit against Sheriff Dart was featured on WGN. The lawsuit was filed on Monday, February 26, 2018 on behalf of people currently being unconstitutionally detained under Dart’s newly announced “review” policy for defendants already cleared for release by Cook County bond court Judges. In late Feburary, Sheriff Dart announced the implementation of unilateral reviews for people whose bond conditions he finds unsatisfactory in interviews with the Chicago Sun-Times and Chicago Tribune. Under this practice, Sheriff’s Office employees are detaining individuals even after their bonds have been posted or they are otherwise eligible for release in order to conduct additional discretionary reviews of their current charges and background.