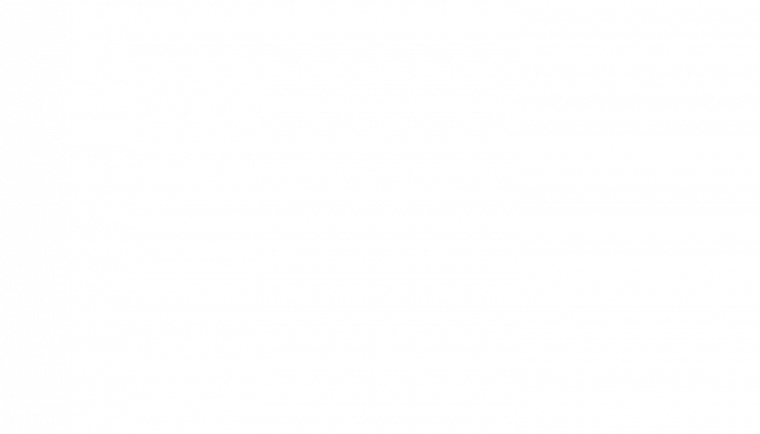 In the fall of 2017, the Coalition to End Money Bond trained and coordinated more than 70 volunteers to observe Cook County’s Central Bond Court almost daily. Volunteers were monitoring the implementation of General Order 18.8A, which was issued by Cook County’s Chief Judge and went into effect September of last year. The Order instructs judges to stop issuing money bonds in amounts that people cannot afford.

Since the fall, the Coalition has spent several months analyzing court watching findings and produced the recently released report: “Monitoring Cook County’s Central Bond Court: A community Courtwatching Initiative”. Representatives from Chicago Community Bond Fund, a member organization of the Coalition, will be sharing their findings, leading activities to explore the data, and sharing ways to get involved in the fight to end the use of money bond and pretrial incarceration at this week’s Public Newsroom.

You can download the report ahead of the workshop here!

—
This event is part of City Bureau’s #PublicNewsroom programming, a series of free, weekly workshops and discussions aimed at building trust between journalists and the communities they serve while shaping a more inclusive newsroom.

For more info on past and future Public Newsroom workshops and to become a sustaining member of City Bureau, visit:http://www.citybureau.org/