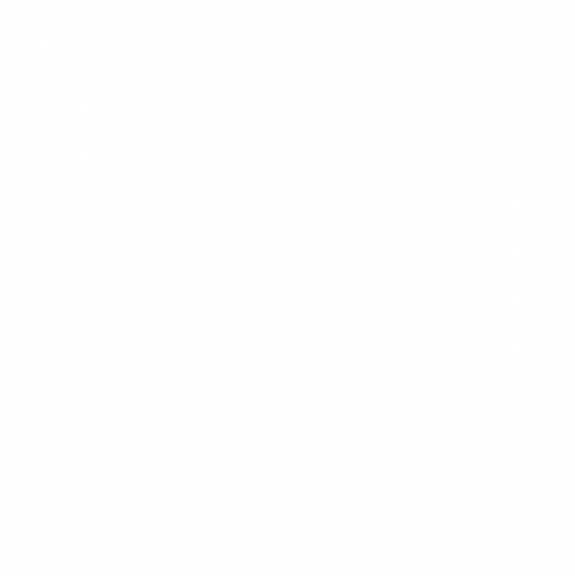 In July 2017, CCBF posted $20,000 to release Kenny, with the help of his family, after he spent over two months in Cook County Jail because he could not afford bond. Kenny’s incarceration prevented him from attending his high school graduation. By posting bond, CCBF was able to help Kenny reunite with his newborn child and his family. Unfortunately, however, Kenny was placed on electronic monitoring and required to report to pretrial services once his bond was posted.

There was no indication during Kenny’s bond hearing or release from jail that pretrial conditions would be imposed. However, during his first court appearance a few days after his release, Kenny was placed on electronic monitoring and given a 5:00 p.m. to 5:00 a.m. curfew on weekdays and a 24-hour curfew on weekends. Kenny’s attorney petitioned the court for a marginally later curfew so that Kenny’s mother, Karla, would be able to transport him to and from work without interrupting her own work schedule but the judge denied this request. The family shares one vehicle, so Karla now makes six distinct car trips per day to transport Kenny, her partner, and herself between home and work. Kenny also would be able to work more hours if given a later curfew, allowing him to better contribute to his and his family’s economic situation. Kenny’s private attorney told him that none of his house arrest time will count toward credit for time served and that he must pay a $50 monthly pretrial supervision fee, in accordance with the guidelines of the Adult Probation Department’s Pretrial Supervision Fees Instructions.

Over the last three months, these pretrial conditions have significantly limited Kenny’s ability to live a healthy life. He has not been allowed to go to the doctor or dentist or to seek counseling. Of particular concern is Kenny’s relationship with his seven-month-old son, who lives with Kenny’s girlfriend a few miles away. Since the pretrial conditions were imposed, his involvement in his son’s life has decreased considerably. Kenny’s son is a special needs child with many important doctor’s visits per month. Because of the restrictions on his movement, Kenny has been unable to attend any of these visits in support of his son and girlfriend. He also has missed several family celebrations, and his relationship with his girlfriend has suffered greatly due to his limited movement.

All of these restrictions of Kenny’s liberty amount to punishment before trial. You can read more about non-monetary punitive pretrial conditions in CCBF’s newly released report and video: “Punishment is Not A “Service”: The Injustice of Pretrial Conditions in Cook County:chicagobond.org/pretrial