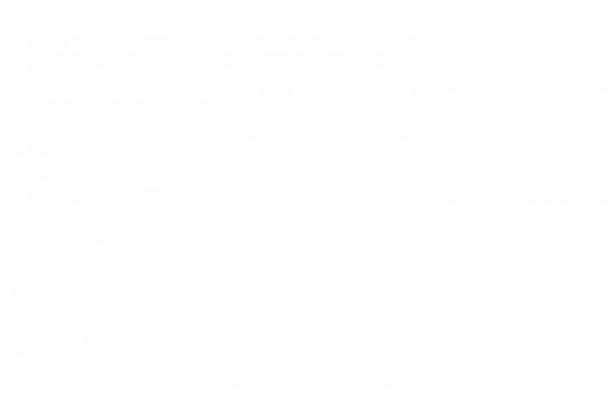 “A common argument for pretrial release on monitors is that it removes the pressure to accept a plea bargain simply to get out of jail. However, the case of Chicago’s Lavette Mayes highlights that extreme versions of house arrest can create a similar degree of coercion. For Mayes, being out on an electronic monitor was supposed to enable her to fight her case while looking after her two children. However, her rules were so strict she couldn’t even take out the garbage without explicit permission. Mayes finally opted to halt her legal battle and plead guilty to a felony, her first ever such conviction. Ultimately, she said the pressure on her family compelled her to take the deal, especially since she was staying with a relative. She recalled how during searches of the house, the sheriffs forced her hosts to throw out any alcohol and even remove their pets. “The people who have not done anything are constantly being incarcerated with the person,” she said. “Whoever lives in that house is being policed in that jail.” Since resolving her case, Mayes has become an active member of the Chicago Community Bond Fund, an organization that advocates for bail reform but also attempts to limit the harm done by EM.”