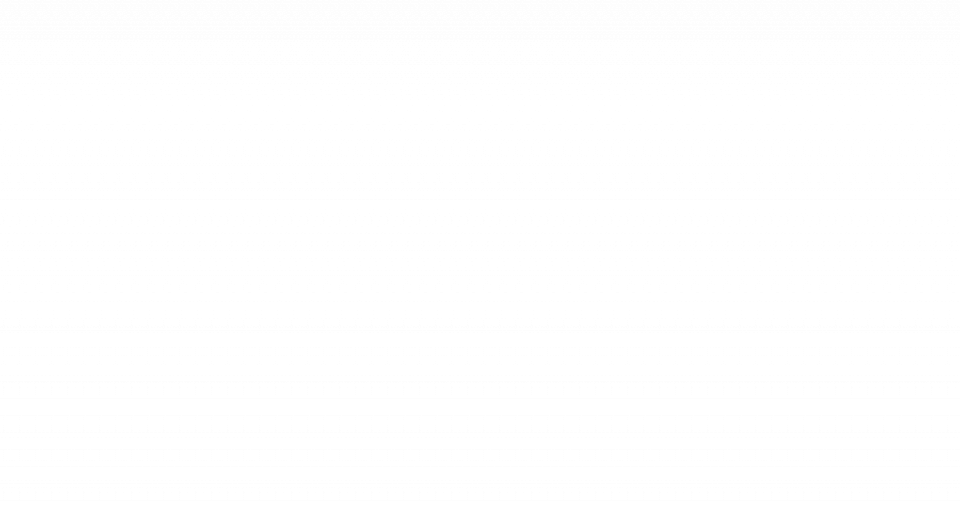 Volunteers with The Coalition to End Money Bond have consistently observed judges failing to effectively implement Chief Judge Evans’ General Order 18.8A over the first month of its implementation. The order aims to ensure that no one is incarcerated at Cook County Jail simply because they are unable to post bond. Coalition courtwatchers were in bond court all month observing implementation of the order since it took effect on September 18th. While advocates have been happy to see a decrease in the number of people being given money bonds, the Coalition is deeply disturbed that bond court judges are still setting bonds beyond what people can pay and that judges in criminal court rooms have failed to review those bonds.

We are deeply disappointed to see that nothing is being done to hold these judges accountable. Order 18.8A clearly states that no one is to be held at Cook County Jail because they can’t afford to post bond, and yet we’ve seen 110 people given bonds beyond what they could afford in the last month. Moreover, nothing has been done for the approximately 4,000 people currently locked up in Cook County Jail only because their bonds were set above what they could pay prior to the order going into effect.

In the last month, more than 1,000 people had bond hearings in Central Bond Court. Of those people, approximately 350 were given D-bonds, meaning they have to pay 10% of their bond to get out of jail. While this represents significantly fewer D-Bonds than were set prior to General Order 18.8A, courtwatchers observed 110 bonds set at amounts higher than what people said they could pay, in direct violation of the order and likely resulting in the unconstitutional detention of those individuals.

General Order 18.8A also requires a bond review within seven days for anyone who remains incarcerated due to their inability to pay a money bond. During that review, judges are supposed to either reduce the bond to an affordable amount, release people without having to pay anything, or make a transparent and reviewable decision to detain them without bond as required by the Due Process clause and Illinois law. Chicago Community Bond Fund tracked the status of more than 180 cases in which people were given money bonds after the order went into effect. Within seven days, only half of those people were able to post their bonds. Fewer than 10 received reduced bonds that they were able to pay at their review hearings. The overwhelming majority of people with bonds they were unable to pay received no bond review hearing at all and remained in Cook County jail after the 7 day review period passed.

The Chicago Community Bond Fund continues to receive calls from people requesting help paying their bonds. CCBF has received nearly 100 requests for assistance and has posted two bonds since the order went into effect on September 18, 2017. These people were denied bond reviews and would have been unable to free themselves from Cook County Jail without CCBF’s assistance.

From Central Bond Court to individual criminal courtrooms, many judges are denying people in Cook County their constitutional rights. If someone is given a bond they can’t pay and subsequently denied a review of that bond, they are being incarcerated in direct conflict with General Order 18.8A. This order has the potential to revolutionize the pretrial justice system in Cook County, but it cannot be effective if judges are allowed to simply ignore it and continue setting unpayable money bonds.

In the last month court watchers also witnessed an increase in the number of people being given punitive pretrial conditions like curfews, drug testing, check-in’s with pretrial services, and electronic monitoring. More than 275 people were placed on electronic monitoring (house arrest) in the last month. These onerous restrictions on pretrial liberty can cause many of the same negative effects as pretrial detention, including lost jobs, lost housing, and other

While General Order 18.8A is clear that judges are not supposed to set bonds above what people can pay, the Order says absolutely nothing about expanding other forms of punishment before trial. This expansion is a disturbing outcome for an initiative designed to protect people’s rights while awaiting trial.

The Coalition to End Money Bond continues to push for the full implementation of General Order 18.8A and a dramatic reduction in the population of Cook County Jail. Next month, the Coalition will release a report detailing its courtwatchers’ observations of Central Bond Court between August and October of this year. In the meantime, Chicago Community Bond Fund continues to post bond for people incarcerated in the jail only as a result of poverty, and will soon post bond for our 100th person.