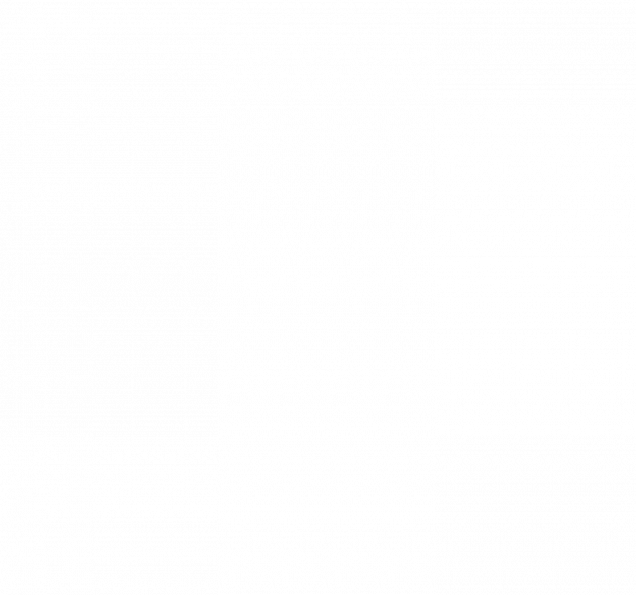 CCBF Featured in Chicago Reader Story on General Order 18.8a

“From the gallery, attorney Sharlyn Grace listened to these explanations with unease. Grace is a policy analyst with the Chicago Appleseed Fund for Justice and a cofounder of the Chicago Community Bond Fund, which has led community organizing efforts to end money bail in Illinois and is currently [supporting the lawsuit against] county officials for pretrial detention of the poor. To her, Clancy’s comments signaled that the defendants were not presumed to be innocent and money bail was still being imposed as punishment for prior criminal history and for crimes that were yet to be proven.

‘If they can’t post that bond then they’re essentially sentenced to the jail,’ Grace says. She emphasizes that, per Evans’s order, the question of whether or not to release a defendant is supposed to be separate from the conditions of release, such as (affordable) monetary bail to ensure a defendant’s return to court, revocation of driving privileges, house arrest, etc. In other words, a high D-bond isn’t supposed to be used to reflect the seriousness of allegations against a defendant. …

‘Everyone is supposed to enjoy the presumption of innocence,’ Grace says. ‘And the vast majority of people are supposed to be released. And if they’re not released the method of detaining them can’t be setting a high bond.’

Given that Monday was just the first day of bond hearings under Evans’s new order, and there are five new judges, along with Clancy, who will rotate on the bench, Grace is hopeful that bond-setting practices will improve. ‘I do think that the [office of the chief judge] is invested in the success of this order’, she says, but ‘it’s a long process to shift judicial culture.’ She and other court watchers intend to return to bond court on a regular basis to observe and report on compliance.

‘There is the opportunity for Cook County to be an important leader nationally on this issue if this is done well,’ Grace says. ‘There’s also the potential for us to be a warning to other jurisdictions. It’s a big deal and we need to do it well because the stakes are very high for the people going through this system.'”