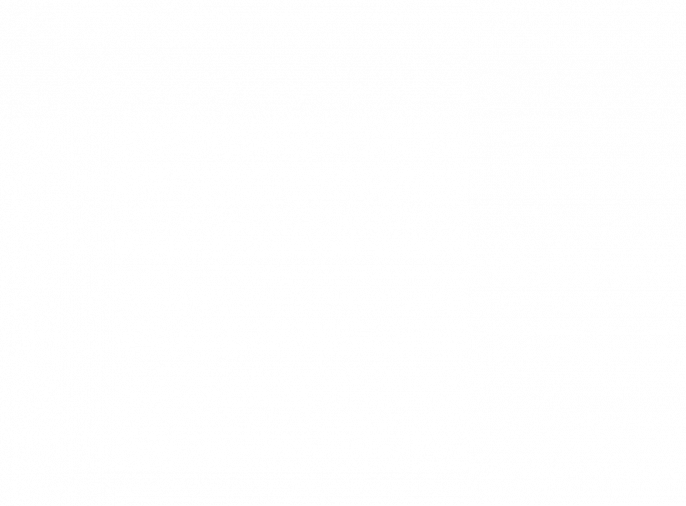 CCBF member Lavette Mayes is interviewed in this new Mic.com article about the problems with money bail and how bail funds are fighting back against it:

“[B]ecause she didn’t have the means for bail, Mayes’ jail time cost her a business and home, separating her from her children, whom she could not support, from March 2015 to May 2016. She had no income while her legal costs mounted, and her kids had to leave home to stay with their father. Mayes eventually pleaded guilty, but only because she didn’t want to keep waiting for her trial, she said.