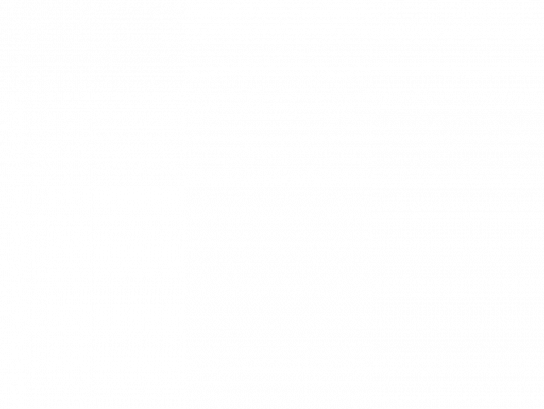 Congrats to the Minnesota Freedom Fund

Congrats to the Minnesota Freedom Fund on their success in bailing out 33 people from jail, all of whom were incarcerated because they could not pay $1,000 or less! About a year ago, we met with Simon to discuss his idea of starting a bail fund in the Twin Cities. We are so excited to see his success helping people get free and creating pressure on criminal justice system officials to make actual reforms in bail policy.

“‘But the fund is just the first step — not the end game, said [Judge Bridget] Friedman. ‘[We’re] creating an organization that wants to be out of business,’ said Friedman. ‘We’re working on this bail fund, but the goal is: the entire conception of money bail is flawed.'”