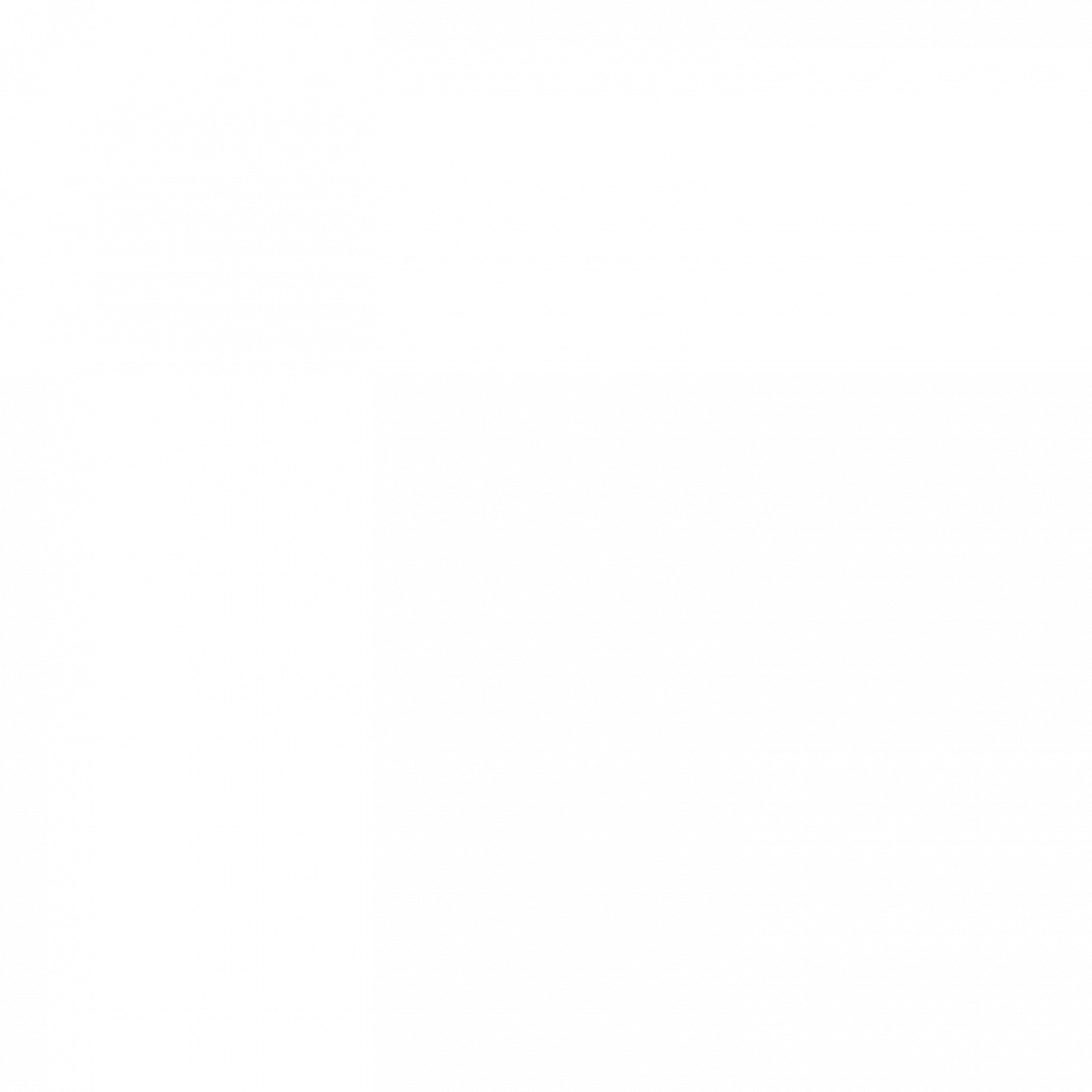 Legislation has been introduced that would eliminate the use of monetary bond in Illinois and dramatically reduce pretrial incarceration!

Tyler Smith spoke at a press conference this morning unveiling the legislation. He shared with those present the devastating impact that monetary bond had on his life before CCBF posted his $2,500 in February of 2016. Tyler’s case was dismissed last December–17 months after it began.

CCBF has been consulting on the development of this legislation with The People’s Lobby, State Representative Christian Mitchell, and Chicago Appleseed since the summer of 2016.