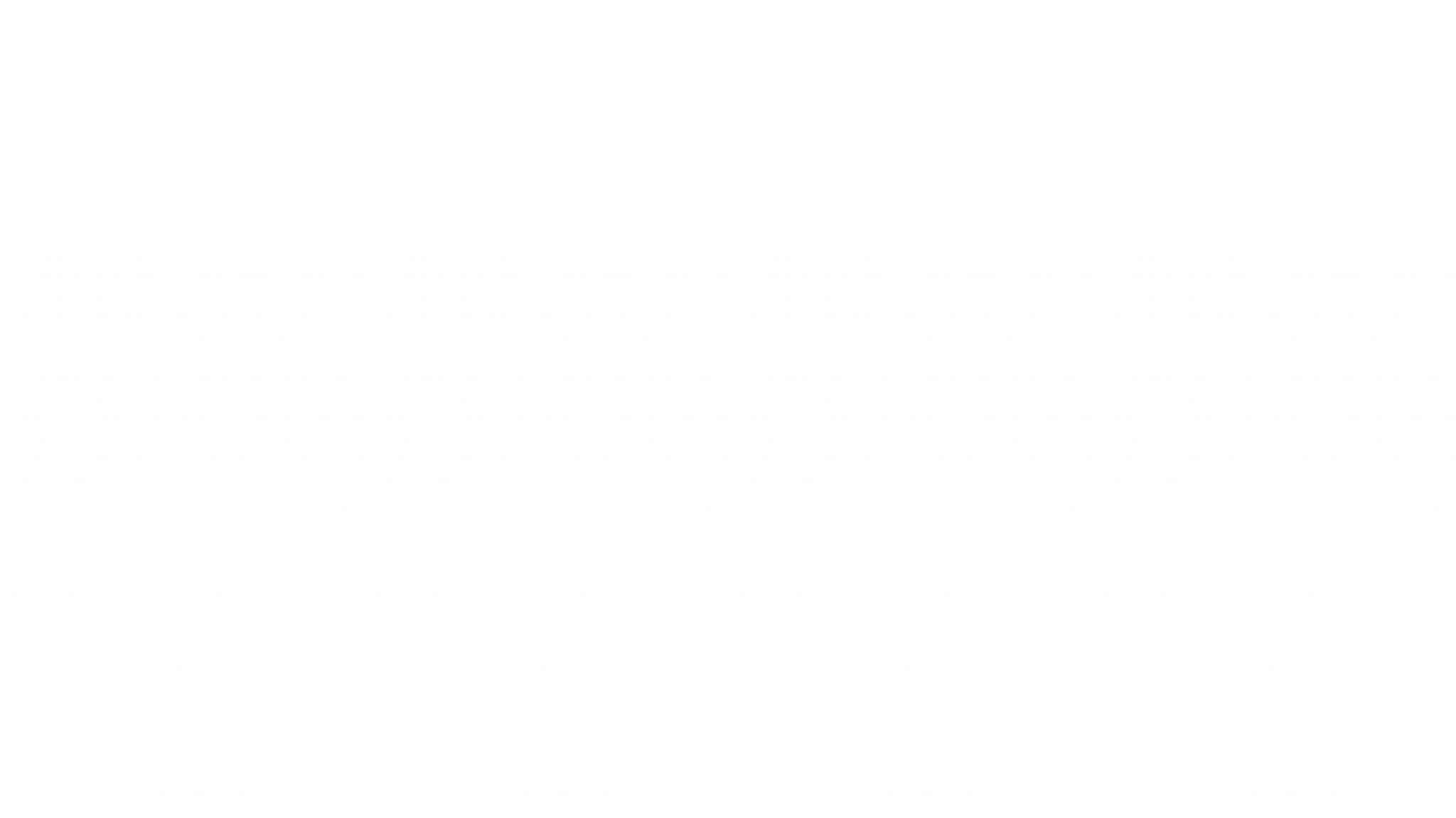 CCBF is proud to be co-sponsoring this Love & Protect event taking place a week from today. We hope that you will join us as we create a powerful visual for Bresha: “15 year old Bresha Meadows’s next hearing is on January 20, 2017. By then, she will have spent 175 days in pre-trial detention for defending herself and her family from her abusive father. The national campaign to #FreeBresha is calling on supporters to participate in a national day of action on January 19th. Love & Protect is working with local movement mediamaker Tom Callahan Visuals to create a short video in support of #FreeBresha to be released on January 19th.

We are looking for at least 175 people (1 for each day that Bresha has been incarcerated) to show up for Bresha on Monday, January 16th (Martin Luther King, Jr Day) to help create the visual for the video which will be edited and then released on the national day of action. The visual we have in mind will include footage taken from the air by a remote control aerial camera, and we will need around 175 participants to create that image.”