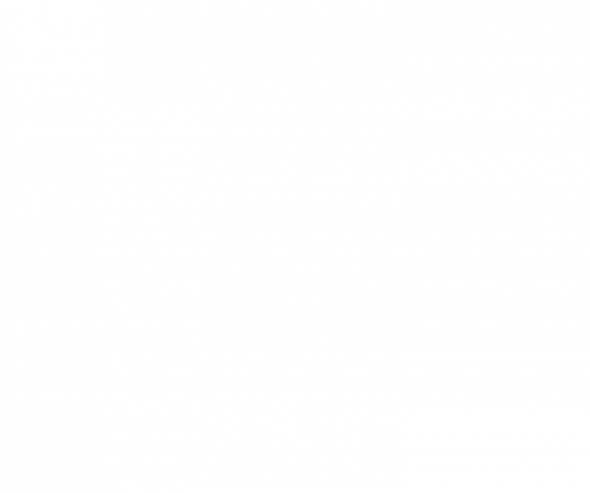 On Saturday, an off-duty Chicago Police officer shot & killed Joshua Beale, a 25 year old father of two from Indianapolis. Josh was murdered in the Mount Greenwood neighborhood of Chicago, a CPD stronghold on the far South side.

Police arrested Josh’s brother Michael during the incident. CPD is charging Mike with two felonies, and he will be in bond court on Monday, November 7th. It is likely a substantial amount of money will be needed to get Mike out of Cook County Jail while his case is pending.

The Chicago Community Bond Fund is helping Michael’s family and community groups raise money to post this bond so he can be with his family during this traumatic time, including burying his brother.

Any funds not needed for Mike’s bond will become part of CCBF’s revolving bond fund and will be used to to get people out of Cook County Jail. You can also contribute to the funeral expenses for Josh via Black Lives Matter Chicago and BYP100 here: https://paypal.me/BLMChi