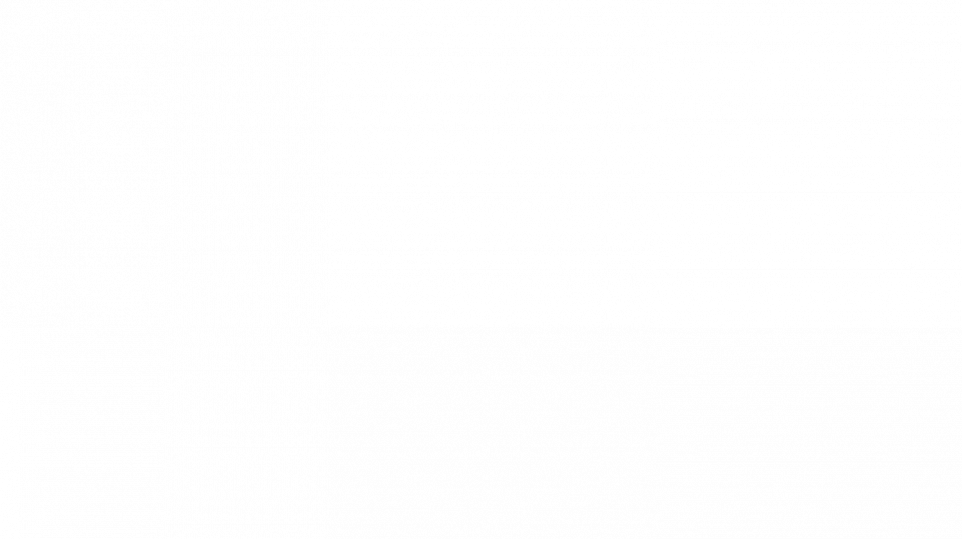 Both Sergio and Sohaan were released just before midnight and they are both now with their loved ones!

Thanks to the support of over 1500 people, over $50,000 was raised in 36 hours to support the #TrumpRally and #ByeAnita protesters.

Three people were released without monetary bonds. Two other protesters were charged with felonies and had bond set at $5,000 each. CCBF representatives will be posting these bonds in full later today, and Sergio and Sohaan will be released tonight.

All unused funds will become part of the Chicago Community Bond Fund’s General Fund and will be used to free people from the Cook County Jail. If you have any questions, please feel contact us at info@chicagobond.org.